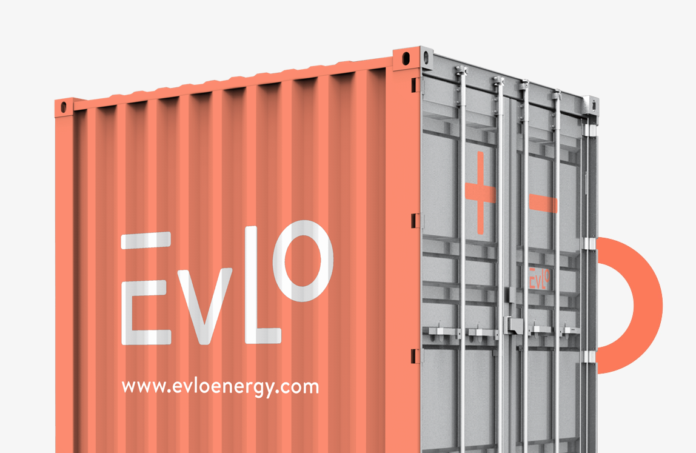 The EVLO-designed storage systems are intended mainly for power producers, transmission providers and distributors, as well as the commercial and industrial markets for medium- and large-scale storage. Their modular design means that they can be scaled to meet a wide variety of needs. EVLO systems also include power control and energy management software.

“Energy storage will play a crucial role in the energy transition,” says Sophie Brochu, president and CEO of Hydro-Québec. “We firmly believe that the know-how Québec has acquired with regard to batteries will help develop solar and wind power. Our products will also have useful applications in existing power grids, such as in managing consumption peaks.”

EVLO technology is the result of more than 40 years of R&D on battery materials by Hydro-Québec, which has more than 800 patents in the field. EVLO storage systems have been tested in actual operating conditions on Hydro-Québec’s grid, not only for peak shaving at Hemmingford substation in the Montérégie region but also in the Quaqtaq off-grid system in northern Québec, where they were subjected to extreme weather. The technology is also being used in the Lac-Mégantic microgrid and in Hydro-Québec’s solar farm in La Prairie.

EVLO’s lithium iron phosphate (LFP) batteries are safer than conventional lithium-ion batteries since their molecular structure provides intrinsic protection against thermal runaway. They also have a smaller environmental footprint, not just because they are made from naturally abundant, nontoxic materials, but also because they can be recycled using a process that allows 99% of the active materials to be recovered and reused. Moreover, EVLO systems do not contain any cobalt or rare earth elements.

EVLO recently signed a memorandum of understanding with Innergex Renewable Energy Inc. to participate in the Tonnerre project in France. This project involves the installation of 9 MWh of storage in the transmission system operated by France’s national transmission provider, RTE, under a long-term agreement between RTE and Innergex, to help meet France’s capacity requirements. The system is slated for commissioning in 2021.