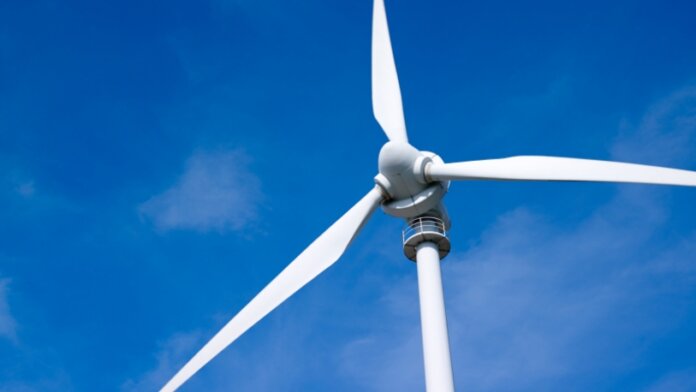 The House of Representatives has passed the Clean Economy Jobs and Innovation Act which includes legislation Rep. Mike Levin (D-CA) introduced to promote the development of renewable energy on public lands.

“The Clean Economy Jobs and Innovation Act will make long-overdue investments to reduce greenhouse gas emissions while maintaining affordable energy options. I am proud that the bill includes several pieces of legislation I introduced,” says Levin. “The provisions in the bill will help us protect our planet for future generations and create the clean energy jobs of the future. I hope the Senate will recognize the urgent need to address these challenges and hold a vote on the Clean Economy Jobs and Innovation Act.”

In response to California’s worsening wildfires and unhealthy air, Rep. Levin offered an amendment to the bill that establishes a program to improve wildfire smoke emissions modeling and to develop smoke forecasts at the National Oceanic and Atmospheric Administration.

The amendment also directs the Environmental Protection Agency to collect data and coordinate research on the impacts of acute air pollution exposure from wildfires. Recent reporting by the Los Angeles Times and others revealed that public health experts and scientists lack much-needed data on the long-term health effects of exposure to wildfire smoke.