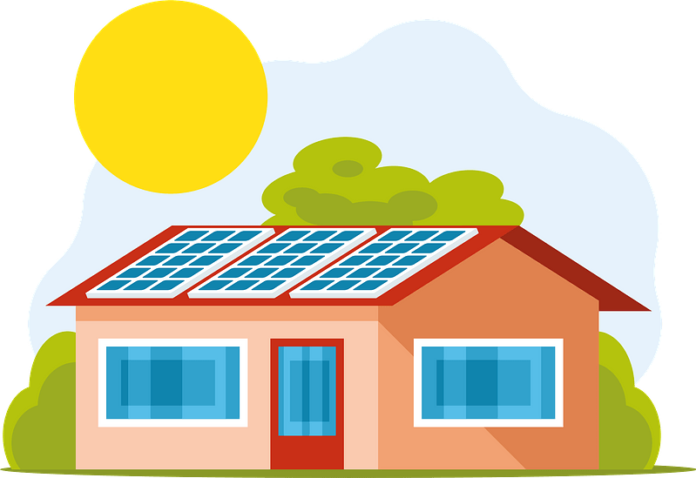 With COVID-19 alternating the landscape of not only the clean energy industries, but every industry in the world, the solar industry has remained surprisingly robust – especially residential solar.

Brian Lynch, director of solar and ESS sales at LG Solar, notes that Q1 started off at a record pace in the residential solar market. Homeowners, many of whom were forced to work from home and adapt to online schooling, became increasingly interested in investing in their homes. With energy storage emerging as a major industry – in the country and the world – solar has become an increasingly popular investment for homeowners, especially during the pandemic, when homeowners are trying to make sound investments for the future. 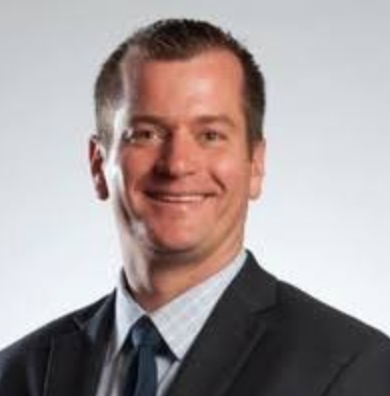 The primary goal of the poll was to inform LG Solar about how the pricing of its services was related to thoughts and concerns of potential customers: How could the company remain competitive in a post-COVID market while meeting – and exceeding – the expectations of its customers?

“Marketing is always the first part of a company’s budget to get cut,” says Lynch. “Companies want to make sure that every dollar they spend is spent meaningfully.”

The poll sought to aggregate data that would better tell the story of what homeowners look for when purchasing solar – and why they decided to in the first place.

Three in four homeowners ranked electricity-bill offset as one of the top three most important factors when choosing a solar system. Ninety-seven percent of homeowners say it is important for their solar system to cover as much of their projected energy usage as possible.

The poll found that 70% of homeowners wanted to pay a total upfront cost for their systems. Especially in the COVID era, homeowners making or saving extra cash desired to invest in solar systems while they had the time and money. Instead of paying a monthly fee, homeowners expressed a desire to see their new investments producing electricity and saving on energy bills immediately.

The poll also found that homeowners place a significant value on high-quality brands. Homeowners were more likely to pay higher prices for solar systems from companies they knew and trusted. Along with quality products, the poll discovered that homeowners are more willing purchase 25-year warranties if workmanship, performance and labor reimbursement are all included.

As with most customers in any market, quality, efficiency and installer recommendation emerged as the top reasons that homeowners with solar panels chose the brand they did. By providing customers with quality products bearing a name they trust, partnered with a quality warranty, 7 out of 10 LG Solar panel owners say that the company exceeded their expectations.