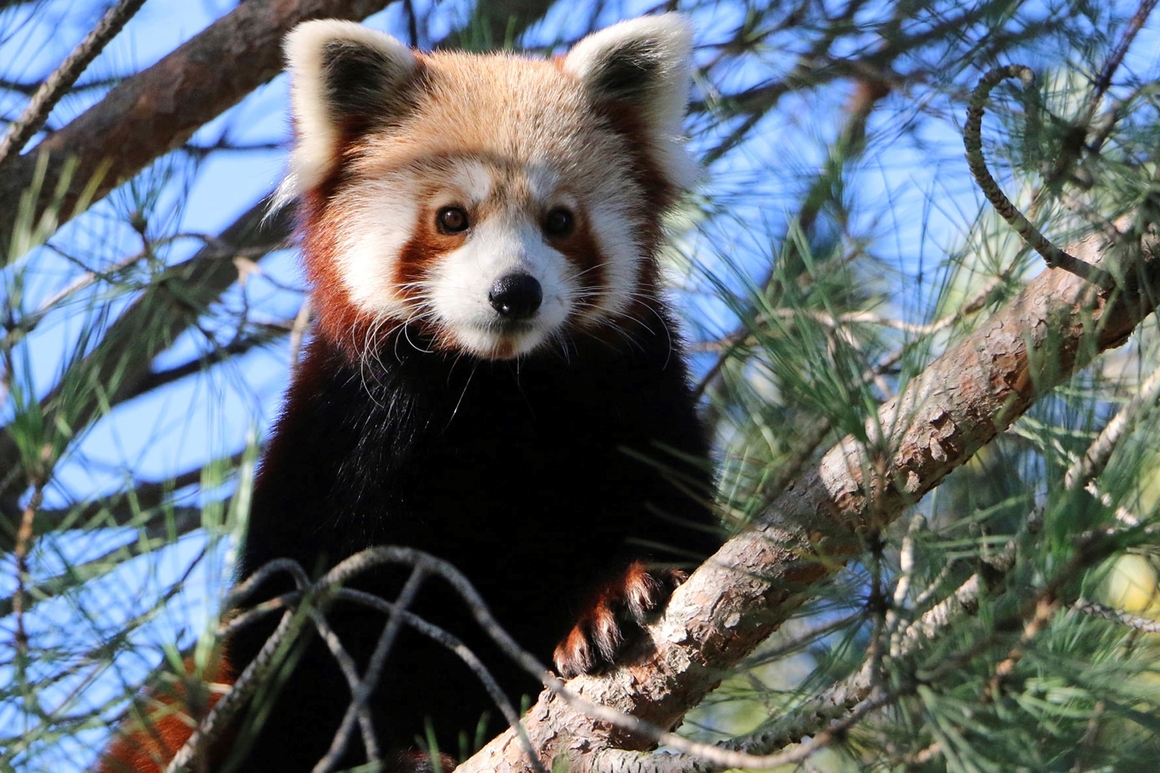 Thanks to coronavirus, zoos are feeling caged in.

Lockdowns mean no families buying tickets — and that money is crucial both to cover the costs of feeding and caring for animals, as well as financing the work zoos do to protect endangered species through research and breeding programs.

Spring usually marks the start of the season for European zoos and aquariums, but not this year. Most are closed to limit large gatherings of people.

“As we continue with the crisis, it is for the majority of them the longest time they have been closed in their history,” said Myfanwy Griffith, executive director of the European Association of Zoos and Aquaria (EAZA). “The difficulty that many of our members are facing is that every day they remain closed, they are still incurring the costs to care for their animals and make sure they’re looked after properly.”

That’s putting them into a cash squeeze.

“We have reserves that will keep us running until the end of June, maybe a month later,” said Radosław Ratajszczak, the head of Poland’s Wrocław Zoo, “but we cannot go on like this until the end of the year for sure.”

On Monday, the U.K. government launched a dedicated £14 million fund to help the most vulnerable zoos and aquariums. In France, zoos and circuses will benefit from a €19 million aid package.

In addition to national support schemes, EAZA is advocating for zookeepers to be recognized as essential workers. “It’s not just the animals in our care that we want to look after, it’s also the broad range of conservation work that zoos are involved in,” Griffith said.

EAZA coordinates more than 400 conservation projects and breeding programs in Europe, ranging from elephants, giraffes and rhinos, to spiders and snakes. But almost all of them are on hold because of the bloc’s coronavirus lockdown.

“One zoo alone cannot save a species,” said Mads Frost Bertelsen, a veterinarian and head of the Copenhagen Zoo’s animal operations department.

Travel restrictions are complicating the management of animal populations. Usually when an animal reaches reproductive age, it’s moved to another zoo for breeding. “For some species there is the possibility to move gametes around … but the tricky thing is that transfer of animal products across borders is potentially limited now,” Griffith said.

Because of these restrictions, the Beauval Zoo — one of France’s largest, housing 35,000 animals — won’t be able to reintroduce condors in Argentina and chimpanzees in Congo, said Eric Bairrão Ruivo, its science and conservation director.

The Beauval Zoo is celebrating its 40th anniversary and had planned to dedicate €2 million to conservation projects, Bairrão Ruivo said. But that’s now in question as the zoo estimates it has already lost €15 million in revenue since the start of the year. He added that “2020 is a disastrous year economically speaking and it will have consequences on the years to come.”

The Copenhagen Zoo is also running a conservation program dedicated to Danish frog species. “We are breeding them in the zoo and releasing back into the wild,” Bertelsen said. “Even if we reduced the program [this year], we have to prioritize it because we cannot afford to lose this breeding season.”

Griffith hopes zoos will be able to reopen over the summer, as is already the case in Germany. “We really encourage people to come back to zoos, respecting social distancing and safety measures of course,” she said.

Although the coronavirus is a financial disaster for zoos, it’s also providing a way for them to spin their animal preservation projects as part of the broader reaction to the pandemic.

Scientists suspect the coronavirus originated from a wildlife wet market in the city of Wuhan in central China, possibly starting in bats. EAZA said the disease will reinforce its fight against illegal trade and unsustainable exploitation of wildlife, “to ensure that we have a stronger planet going forward,” Griffith said.

The organization also wants to make sure that the protection of biodiversity remains high on the EU’s political agenda. “We feel that our zoos and aquariums can play a strong part in the Biodiversity Strategy … educating about the importance of maintaining ecosystems and that fragile link between the animal health, the human and the planet health,” Griffith said.

“We are starting to see people killing bats in various areas of the world, or trying to kill pangolins, and that’s a concern,” Bertelsen said, adding that “this is a direct threat to the conservation work zoos are doing.”

This article is part of POLITICO’s Sustainability Pro service, which dives deep into sustainability issues across all sectors, including: circular economy, waste and the plastics strategy, chemicals and more. For a complimentary trial, email [email protected] mentioning Sustainability.