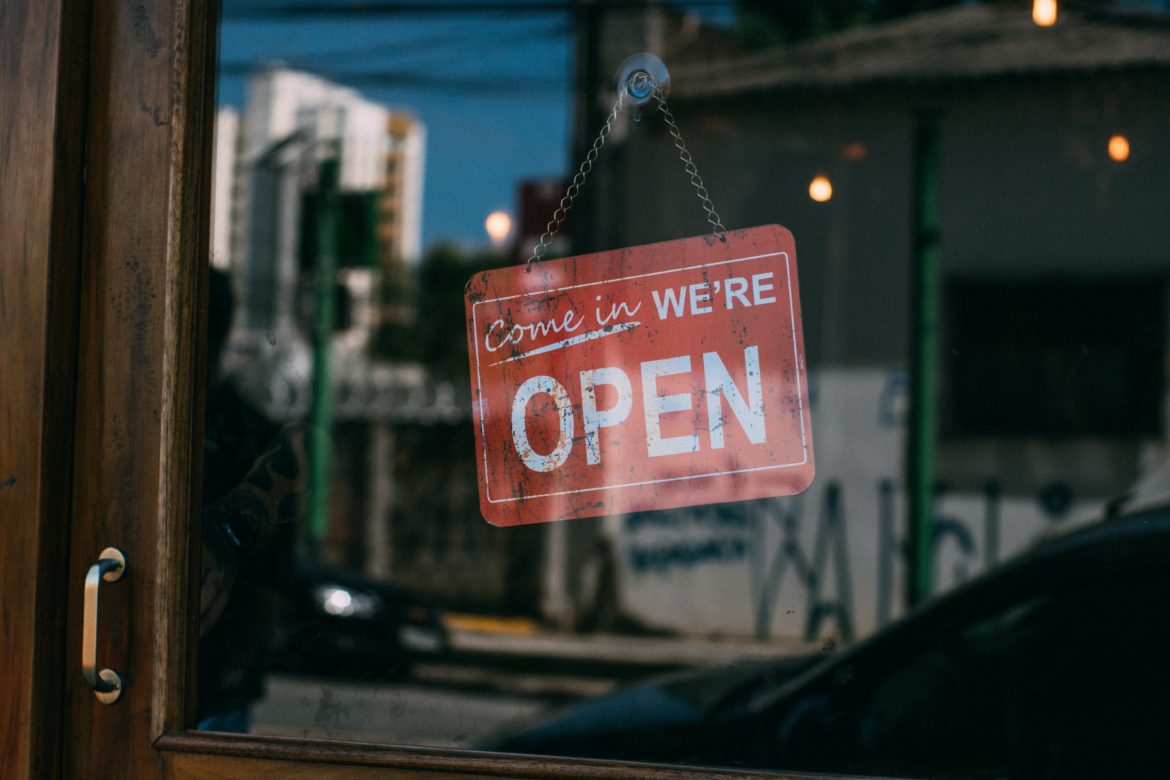 The legacy of systemic racism means many companies still start from behind when competing for financing.

Securing capital is a big challenge for many Black- and other minority-owned businesses. Whether through outright discrimination or more subtle bias, many companies face a disadvantage in a financial world where personal relationships can make or break a deal.

It’s a particularly vexing problem when it comes to energy efficiency improvements, which can save money and in many cases more than pay for themselves. That dilemma becomes even more pressing as the pandemic continues.

In large part, the dilemma’s roots stem from ongoing inequities that stack the deck against people of color.

“Equity and equality are not the same,” said Paula Glover, who starts as president at the Alliance to Save Energy this month. She just finished serving as president and CEO of the American Association of Blacks in Energy. “Equity suggests that you have to maybe do more for certain communities,” due to past underinvestment and other factors.

And it’s not enough to just make the rules the same for everyone and assume everything will work out, she said.

“In theory that’s true if you start from the same place,” Glover said. But if people are running a 100-meter race, and someone starts from behind, his or her chances of winning dwindle.

Many of those businesses were already at a disadvantage going into the pandemic, especially ones located in low-income areas.

“Minority communities are often in areas of concentrated poverty, a lasting remnant from the days of redlining,” said Amanda Woodrum, senior researcher at Policy Matters Ohio. “Because substantial portions of residents in Black neighborhoods live in poverty, often 40% or more of the population, the communities themselves lack the resources to invest locally.”

“Investments in energy efficiency reduce small business operating costs, stabilizing their bottom line, while making them more competitive in the long run,” Woodrum said. “And it does so in a way that doesn’t put downward pressure on wages of their workers.”

“Energy efficiency programs would actually be really beneficial to minority-owned businesses,” Glover said. Many of those companies do business in older buildings that already are not energy efficient, so that utility bills eat up more revenue compared to non-minority-owned ventures in other areas.”

“And I think energy efficiency can play a big role in addressing climate change,” Glover added. People in low-income communities often bear more costs from climate change impacts, in part because they have fewer resources for resilience.

But making energy efficiency improvements calls for capital. Small businesses often have limited liquidity. Or, Glover said, they have problems meeting loan criteria that were not designed for small businesses’ needs. But policy approaches and business strategies can help, she and other advocates suggest.

Even when minority-owned businesses approach lenders with all the proper paperwork, they might still find themselves last in line for loans or other financial help, Walker-Miller said. Her own energy efficiency business has done well for 20 years, but it really started taking off when she began focusing more on relationships with lenders and others.

“Banks are run by people who invest in people, and they invest primarily in people they know,” Walker-Miller said. “Relationships could be the difference between success and failure.”

In part that tendency can reinforce connections among an “old boys’ network.” But, she said, it also stresses the importance of developing ongoing relationships with bankers and other community leaders, well before a specific need comes up.

“The worst time to meet a banker is when you need money,” Walker-Miller said. “If you are just meeting a banker and asking for money, your likelihood of receiving a ‘no’ is very high.”

Existing relationships also can help if a business seeks to use a pass-through program such as the one run by the Ohio Air Quality Development Agency. Typically the underwriter for such bonds is a company’s preferred lender. In some cases, small business grants can offset bond issuance costs to let borrowers take advantage of potential tax benefits.

Connecting with people at local business associations can help as well. In Ohio, for example, the Greater Cleveland Partnership’s Council of Smaller Enterprises has worked with members to promote energy efficiency. The group also has drawn upon resources from the Institute for Market Transformation in Washington, D.C., to help companies tackle the “split incentive” problem that can exist where one company owns a building but leases it to others. Tenants stand to gain from energy efficiency improvements in the short run, but those improvements stay with the property owner at the end of a lease.

Other business associations may be able to provide information about groups that might help with bridge loans or other lending programs targeted to energy efficiency. The National Energy Improvement Fund has helped with projects in multiple states, for example, while Pathway Lending focuses on projects in Tennessee.

And even if companies aren’t ready to have work done yet, energy audits can help identify which projects should be at the top of the list when capital or loans are available.

“Don’t start by replacing your windows,” Walker-Miller said. Despite window installers’ ads, the return on investment is lower than other options, she noted. Instead, she said, the best returns come from air sealing, lighting and insulation.

Yet more is likely needed. Many energy efficiency contractors are themselves small businesses. And Glover said she has often heard Black and Brown business owners talk about difficulties in finding capital. In some cases, business associates have even told her about situations where white colleagues with less money were more successful in getting funding.

“That suggests to me there is some bias in that system, which we have to first acknowledge,” Glover said.

State energy efficiency standards could take on even more importance under an Alliance to Save Energy proposal. Under the plan, federal funding would match existing utility demand-side programs for small businesses. And by linking to utility program criteria approved by state regulators, there wouldn’t be a delay from federal rulemaking to implement the proposal.

“The goal is to make these projects free or close to free through this federal matching grant,” said Ben Evans, vice president of government affairs at the Alliance. The group hopes to see the plan introduced in Congress soon.

“Ohio needs a federal climate infrastructure program to help stimulate the COVID economy, put people to work in good union jobs and create pathways out of poverty for the Black community into union jobs — all while reducing carbon emissions and laying the foundation for a 21st-century sustainable Ohio,” Woodrum said.

“Clearly we need to do a better job” to help underserved communities and minority-owned businesses benefit from energy efficiency, Evans said. “We know that a lot of the programs aren’t reaching the lowest income households or businesses. We’ve got to find ways to do that. And that requires investment.”