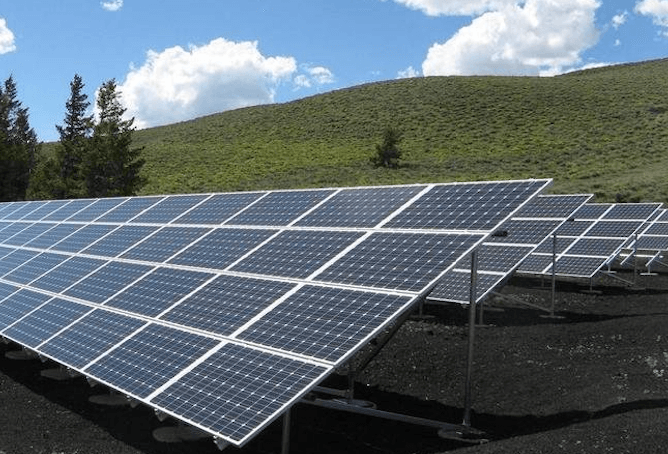 With 7,384 panels, the 2.8 MW project delivers power to the Mooseheart Child City and School, a non-profit residential childcare facility for children and teens in need. The project created more than 44 jobs during the construction and operation phases.

The project received incentives through the state’s Adjustable Block Program (ABP), which was established by the Future Energy Jobs Act to support the development of new photovoltaic distributed generation and community solar projects in Illinois. While the program has been successful in helping generate new clean electricity in the state, the funding for the program has been exhausted and must be renewed for the state to see uninterrupted growth in the sector.

“Industries that create jobs in Illinois should stay in Illinois,” says Rep. Keith Wheeler of Illinois’ 50th district. “The Mooseheart solar project is a testament to the job-creation engine that solar energy has become in our state over the past few years as a result of the Future Energy Jobs Act. The Mooseheart organization is a treasure in the Fox Valley for a long list of reasons, and their leadership in building one of the largest solar projects in our local area is just the latest example of why.”