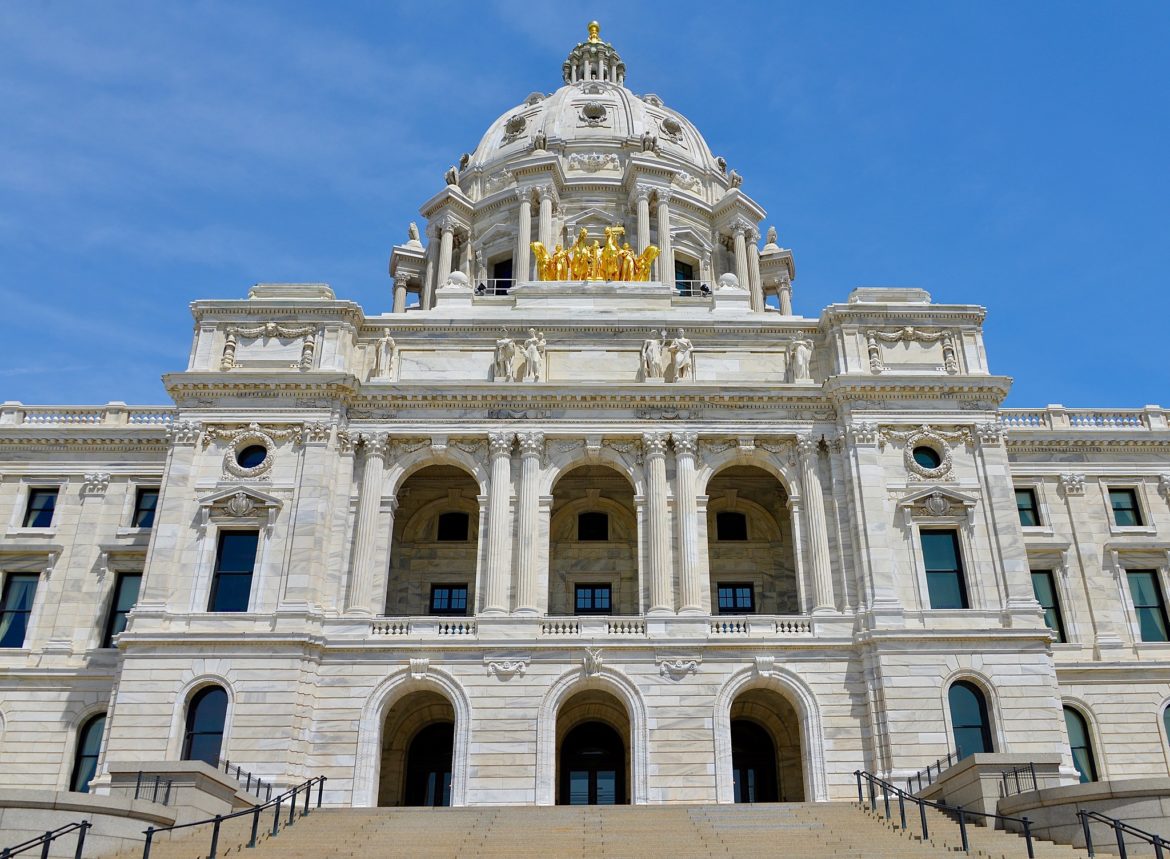 Minnesota lawmakers failed to pass a major energy efficiency bill in the final hours of session despite bipartisan support.

A major update to Minnesota’s energy conservation law failed to get a vote in the Senate during the final hours of the state’s legislative session this week.

Clean energy advocates’ disappointment over the Energy Conservation and Optimization Act’s fate was partially offset by the eleventh-hour success of another bill allocating new funding for an Xcel Energy solar incentive program.

The energy conservation bill appeared to have momentum as recently as last week, when it easily passed a vote in the House with support from utilities, unions, and environmental groups. The Senate failed to take up the legislation, however, during the final hours of session.

The Senate did approve HF 1842, which authorizes spending from the state’s Renewable Development Fund. Xcel Energy’s Solar Rewards program will receive a $15 million boost over two years. Another $46 million was allocated to the Prairie Island Indian Community for a net-zero development, and $2.75 million was set aside to repair a hydroelectric facility in Granite Falls.

The legislation cleared the Senate easily on a 59-8 vote. One factor in the lack of controversy is that the money doesn’t come from the general fund. Xcel Energy pays into the account as part of a 1994 agreement to store spent nuclear fuel at its two nuclear power plants in Minnesota. For more than two decades the money was doled out by an independent advisory board until the legislature gave itself that authority in 2017.

The injection of funding comes at a critical time for the industry. Since the start of the pandemic, Minnesota has lost more than 11,000 clean energy jobs — about 18% of the sector’s workforce in the state, according to Clean Energy Economy Minnesota, a nonprofit industry group.

“We think this will spend the [Renewable Development Fund] in a responsible way that gets folks working across the state, and we’re thankful for that,” said Benjamin Stafford, director of policy and public affairs for Clean Energy Economy Minnesota.Clean Energy Economy Minnesota in a statement Wednesday said it hopes more action on clean energy might be taken during special session. Meanwhile, Gov. Tim Walz is expected to sign the Renewable Development Fund legislation within the next week. It would go into effect on July 1.