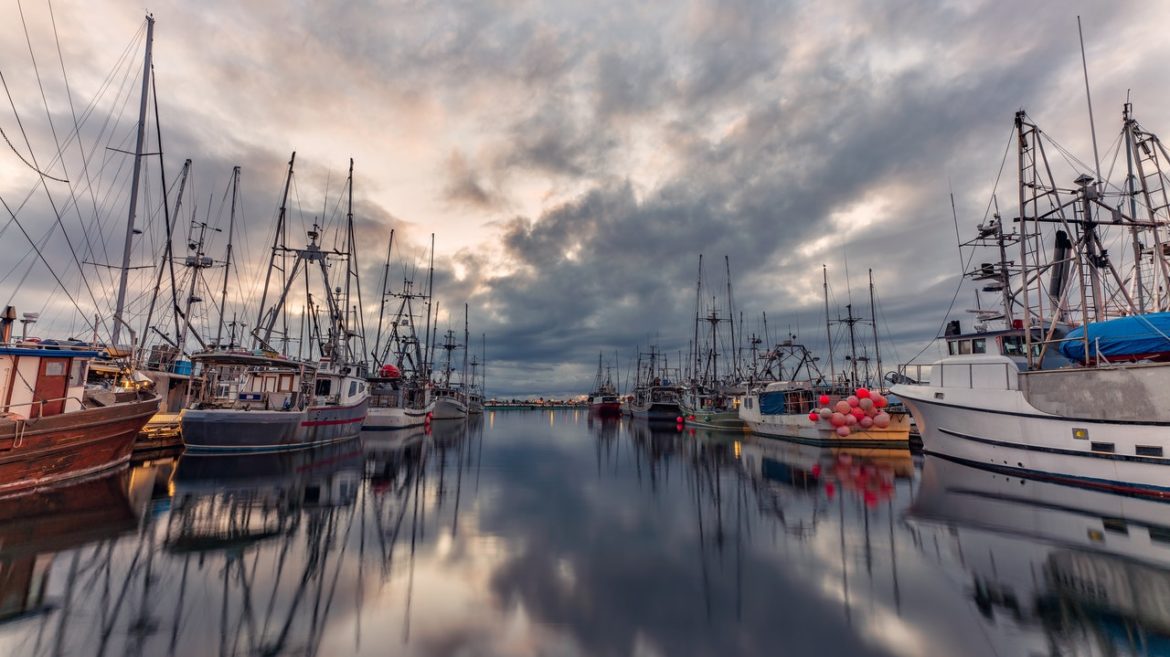 Wind advocates counter that a recent report obscures the potential for long-term employment as the industry continues to grow.

While offshore wind developers are promising tens of thousands of U.S. jobs from wind farm development along the East Coast over the next decade, the commercial fishing industry is sowing doubt about the projections.

An economic analysis commissioned by the Responsible Offshore Development Alliance, a fishing industry coalition, concludes that “a surprisingly low” number of new positions will be permanent, and that the bulk of jobs will be created overseas.

“The claim that the huge investments on offshore wind would provide significant job and economic benefits in the U.S. has been grossly inflated,” wrote the report’s author, Janet Liang, an economist with Georgetown Economic Services, a consulting firm.

Wind industry representatives are not convinced by the findings, however. So long as Eastern Seaboard states can provide sufficient training to help businesses and workers capitalize on wind industry opportunities, the economic benefit is bound to be substantial, said Liz Burdock, chief executive and president of the Business Network for Offshore Wind.

“The number that I point to, which is based on annual aggregate data, is what’s happened in Europe, where offshore wind sustains 40,000 jobs,” Burdock said. “I feel fairly confident that we’re going to hit or exceed that number with what we have in the pipeline now.”

The Georgetown report comes as federal regulators near a long-awaited decision on Vineyard Wind, which is poised to become the nation’s first utility-scale offshore wind farm. Fishing industry interests are imploring regulators to fully consider the impacts on fisheries. While state economic development officials tout offshore wind as an economic boon, some in the fishing industry feel the projections don’t take into account the potential damage to their sector.

“We are … concerned about the displacement and disruption that offshore wind projects will have on the commercial fishing sector,” said Fred Mattera, executive director of the Commercial Fisheries Center of Rhode Island, in comments submitted earlier this year to the Bureau of Ocean Energy Management. “Currently, the fisheries economy in the Northeast provides billions in revenue to local communities and tens of thousands of jobs.”

The Georgetown analysis acknowledges that its overall findings are broadly consistent with an economic impact assessment issued last spring by the American Wind Energy Association. That report projected that offshore wind would support between 45,000 and 83,000 jobs by 2030, assuming that 20 to 30 gigawatts of wind power is up and running by then.

The Georgetown report actually predicts an even higher number of jobs — up to 93,000 by 2030. But it parts ways with the wind association in its interpretation of how those jobs will be distributed.

The report anticipates that most of the skilled construction workers who will assemble the turbines and erect the towers will come from other countries.

And it makes a much more conservative estimate of the number of permanent workers — as opposed to temporary construction workers — that will be needed to operate and maintain the wind farms.

In a statement accompanying the report’s release last month, the Responsible Offshore Development Alliance said “the American public should be highly concerned over misrepresentation of the economic benefits of offshore wind energy.”

But Nancy Sopko, previously with the American Wind Energy Association and now executive director of the University of Delaware’s Special Initiative on Offshore Wind, said she finds AWEA’s analysis to be more credible because it was compiled using the National Renewable Energy Laboratory’s Jobs and Economic Development Impact modeling tool.

“You can look at the modeling and see which is more objective — the renewable energy laboratory’s modeling is more objective for sure,” she said. “This is a government agency that doesn’t have a bias either way. I think that model can be trusted.”

John Hensley, the American Wind Energy Association’s head of research, said the Georgetown analysis places less value on manufacturing and construction jobs by labeling them as temporary. That obscures the potential for long-term crew employment as wind project development continues, he said.

In addition, Hensley said, Georgetown’s much lower estimates of operation and maintenance jobs assumes that all maintenance parts will be sourced from abroad. In fact, he said, many domestic manufacturers are capable of providing parts, and the local supply chain will grow as the industry grows.

Laura Morton, the association’s senior director of policy and regulatory affairs, said they are confident that offshore wind development can be compatible with the interests of commercial fisheries. However, she added, assertions that the emerging offshore wind industry is “not delivering economic prosperity” are “misleading and counterproductive.”

Burdock said much more training and education is needed to “help the local supply chain identify where they fit into the offshore wind industry.” Her organization has developed an 18-hour training program for companies that explains the phases of wind farm development, as well as the component parts and operations.

A wide spectrum of job training is also imperative, in areas like welding, logistics, and vessel operation, she said.

“I think the states are trying to get their hands wrapped around it,” she said.

Scott Jensen, director of Rhode Island’s Department of Labor and Training, said they are prepared to begin job training “the second” that projects begin to move.

“The big holdup is the Bureau of Ocean Energy Management at the moment,” Jensen said, referring to the delayed decision on Vineyard Wind. “We’re waiting to get going with significant trades training in conjunction with the building trades unions and Ørsted to make sure we can ramp up quickly for them to get the skilled tradespeople that are going to be necessary.”