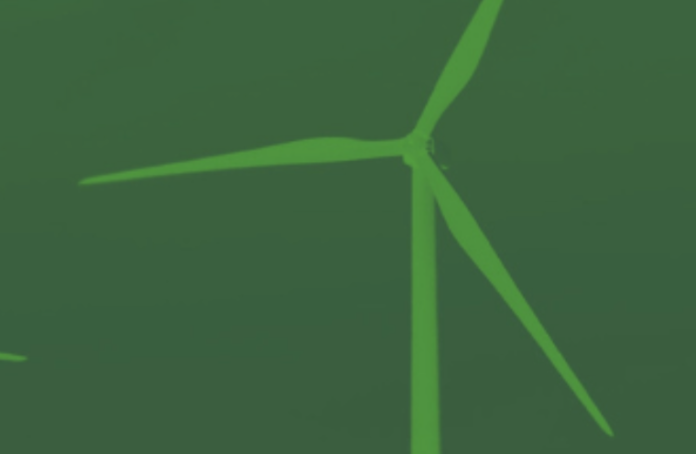 Europe has recorded its greenest electricity year ever in 2020. For the first time, more electricity was generated from renewables than from fossil fuels. Renewables accounted for 38% of Europe’s electricity mix in 2020 – compared with only 37% for fossil fuels – according to a joint analysis by Agora Energiewende and Ember, a U.K.-based think tank.

The change was driven by the rapid growth of wind and solar power, which has almost doubled since 2015. By 2020, one-fifth of EU electricity came from wind and solar power plants. The highest shares were recorded in Denmark (61%), Ireland (35%), Germany (33%) and Spain (29%).

“It is significant that Europe has reached this landmark moment at the start of a decade of global climate action,” says Dave Jones, Ember’s senior electricity analyst and lead author of the report. “Rapid growth in wind and solar has forced coal into decline. Europe is relying on wind and solar to ensure not only coal is phased out by 2030, but also to phase out gas generation, replace closing nuclear power plants and to meet rising electricity demand from electric cars, heat pumps and electrolyzers.”