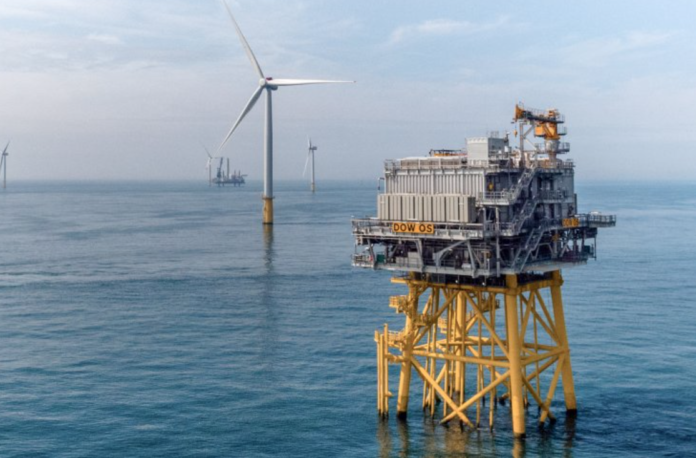 Equinor Wind has unveiled the official name of its wind project off the coast of New England, Beacon Wind.

“Beacon conveys a sense of hope and guidance, qualities that we value very highly at Equinor, especially now. Equinor is making substantial progress, even during these challenging times, in strengthening our ability to deliver renewable energy and further advancing our ambitions in the U.S.,” says Siri Espedal Kindem, president of Equinor Wind U.S.

Equinor is pursuing the development of offshore wind projects on the east and west coasts of the U.S. and is at the forefront of the country’s growing offshore wind industry. Beacon Wind will be a key contributor to Equinor’s position in the U.S. alongside its 816 MW project in New York, Empire Wind.

Beacon Wind is located approximately 20 miles south of Massachusetts and 70 miles east of New York. The project initiated wildlife surveys in 2019 and this summer will undertake survey work to characterize conditions of the lease area including geologic conditions, benthic habitat and presence of obstructions and sensitive resources that will be considered during the development of the project.

To ensure that the development of Beacon Wind coexists successfully with traditional Northeast maritime industries, Equinor Wind’s Boston-based team is actively engaged with commercial fishermen and their representatives. Insights and feedback from the fishing industry are critical to the collaborative development of Beacon Wind. Equinor is committed to similar engagement with all regional communities and industries with an interest in the project.