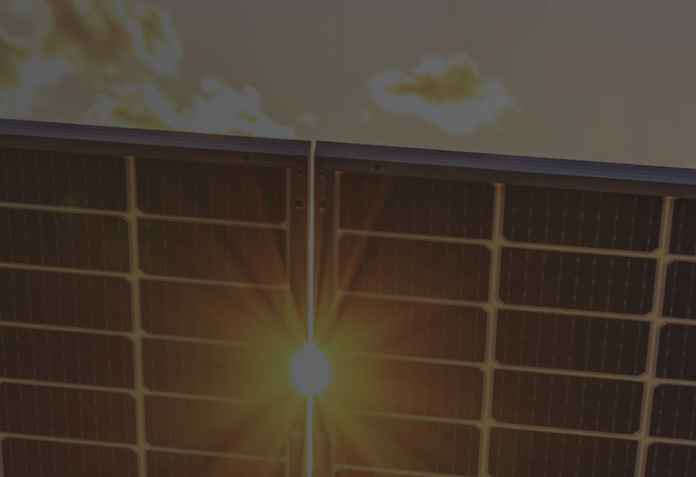 Home Depot will procure the electricity generated from a 75 MW portion of the Azure Sky solar project through a power purchase agreement (PPA).

“Enel Green Power is serious about storage in North America,” says Salvatore Bernabei, CEO of Enel Green Power. “Azure Sky’s groundbreaking is yet another step forward toward a sustainable future with flexible, hybrid plants that will generate renewable power while further stabilizing power grids. This project is testimony to the resilience of the energy transition fueled by innovation and a steady appetite for renewable energy from commercial customers.”

The agreement is Home Depot’s largest renewable energy procurement and will enable the home improvement retailer to make substantial progress against the company’s new sustainability goal to produce or procure 335 MW of renewable or alternative energy as outlined in the company’s recently released 2020 Responsibility Report.

Located west of the Dallas-Fort Worth area in Haskell County, Texas, the Azure Sky solar+storage project comprises a 284 MW photovoltaic facility paired with an 81 MW battery and is expected to be operational by summer 2021.