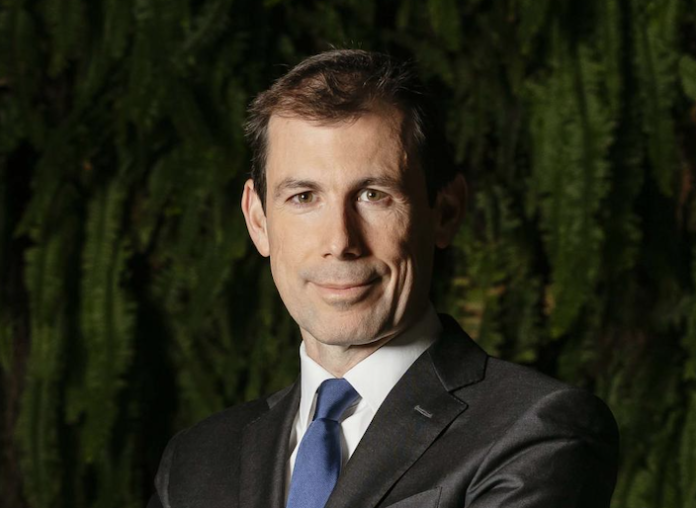 EDP Renewables’ (EDPR) board of directors has approved the appointment of Miguel Stilwell de Andrade as chairman of the board and CEO of EDPR. Rui Teixeira, who has been EDPR’s interim CEO since last July, has been appointed as CFO of the company.

Andrade and Teixeira have also been confirmed as CEO and CFO of the Group EDP – they will combine these positions with their new roles at the head of EDP Renewables. The company notes its new management team reflects the increasing weight of EDPR within the Group EDP and the existing growth expectations, which will be important for future development.

EDP’s shareholders have appointed a new executive board of directors team and the board of EDPR has agreed to cease António Mexia as chairman of EDPR´s board and João Manso as vice-chairman of EDPR´s board and CEO of EDPR. EDPR says it thanks Mexia and Manso for their contributions to the company, and for the definition and implementation of a sustainable growth strategy that positioned EDPR in the renewables sector.

EDPR, the world’s third-largest wind energy producer, has also decided to simplify its governance body, which will be composed of 12 board members and, in addition to Stilwell, has co-opted two new directors: Ana Paula Marques, as a non-executive director, and Joan Avalin Dempsey, as an independent director.