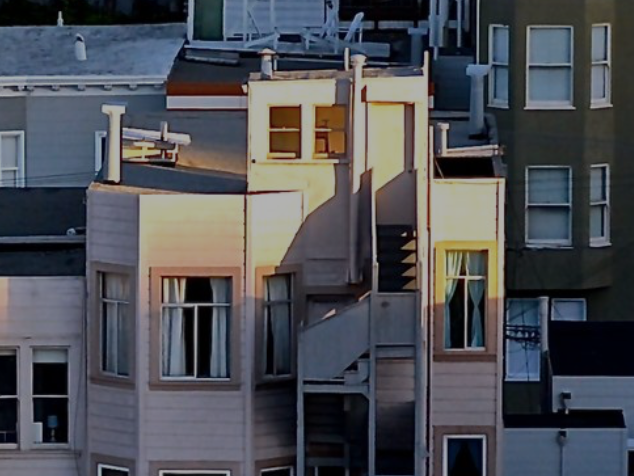 The 100 MW AC Maverick 6 Solar Project will be coupled with a 200 MWh battery storage system. The project is expected to come online by the end of 2021.

The project is located in Riverside County, Calif., on federal lands within a solar energy zone (SEZ) and development focus area, managed by the U.S. Bureau of Land Management (BLM). The BLM completed the federal permitting process, issuing the project a record of decision (ROD) in October 2018.

“EDF Renewables is pleased to partner again with CleanPowerSF to expand upon our solar PPA to include battery storage at Maverick 6,” says Dai Owen, vice president of origination and power marketing at EDF Renewables. “Battery storage is increasingly becoming essential to enable further deployment of renewables as well as to provide grid stability. This 200 MWh contract increases EDF Renewable’s battery storage portfolio to 1.5 GWh to be constructed by 2023 in the U.S.”

CleanPowerSF is a not-for-profit program operated by San Francisco Public Utilities Commission (SFPUC). The program launched in 2016 with a mission to provide San Francisco residents and businesses with the choice of having their electricity supplied from clean, renewable sources at competitive rates. CleanPowerSF now serves about 380,000 customer accounts in San Francisco. With a 96% participation rate, the program is popular among businesses and residents.