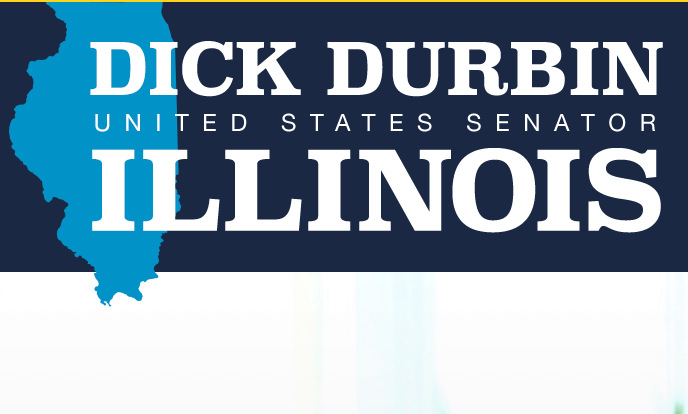 The bill would provide $50 billion in its first year for investments in clean energy projects to help stimulate the economy while guiding the U.S.’ transition to a zero-carbon emissions economy. This funding also provides protections to consumers, support to workers in vulnerable industries and assistance to communities most affected by climate change.

“We can address climate change and spur economic growth in our communities at the same time, ensuring we don’t leave anyone behind in the process,” says Durbin.

“We must work together on a bold vision to combat climate change – which remains the existential threat of our lifetime – so we can pass on a livable and clean planet to our children. This bill is one piece of a comprehensive solution required to combat and protect against climate change,” he adds.

According to the most recent National Climate Assessment, climate change is expected to lead to the loss of American lives, infrastructure and property. It is also expected to slow the rate of economic growth this century. The global average temperature could increase by 9°F or more by the end of the century. The 2018 Intergovernmental Panel on Climate Change (IPCC) report calls for “rapid and far-reaching” transitions to limit the damage of climate change by reducing CO2 emissions.