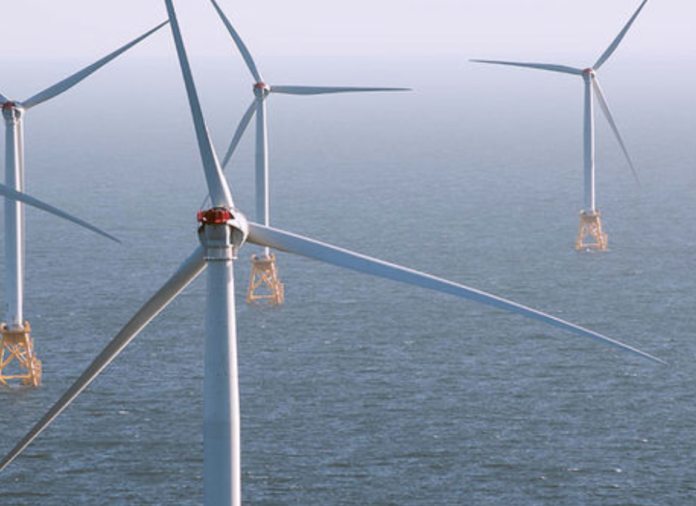 Governor Andrew M. Cuomo has taken another major step to advance the state’s nation-leading climate agenda with the largest combined solicitations for renewable energy ever issued by a U.S. state, seeking 4,000 MW.

This announcement includes New York’s second offshore wind solicitation, which seeks up to 2,500 MW of renewable energy and a complementary multi-port infrastructure investment that will bring New York’s total commitments to more than $400 million in public and private dollars for port infrastructure since last year. This announcement also includes the launch of coordinated solicitations issued by NYSERDA and the New York Power Authority for land-based renewable energy projects seeking over 1,500 MW of clean energy.

Together, these three clean energy development initiatives are expected to spur approximately $7 billion in direct investments and create approximately 4,500 good-paying short and long-term jobs, helping to jumpstart and drive economic growth as part of reopening and reimagining the state’s economy.

Following on this spring’s legislation – the Accelerated Renewable Energy Growth and Community Benefits Act – the land-based projects selected through this procurement will be the first cohort of projects to adhere to the act’s new Responsible Siting Standards to be fast-tracked to construction. Also, as part of this act, Cuomo simultaneously launched a process for NYSERDA to work with local communities to identify ‘Build-Ready’ sites for large-scale renewable energy development – an important next step in implementing the Clean Energy Resources Development and Incentive ‘Build Ready’ Program.

Importantly, each of these initiatives break new ground by focusing the economic growth and job creation power of renewable energy in prioritizing hiring in environmental justice areas and benefits to disadvantaged communities in line with the state’s new climate law’s equity goals. The solicitations also send a clear buy-clean demand signal to the market to spur the use of advanced materials and other strategies to reduce the carbon footprint of future large-scale renewable projects. This announcement, coupled with critical siting reforms in the enacted budget, demonstrates a comprehensive acceleration of action towards achieving New York’s mandate to secure 70% of the state’s electricity from renewable energy by 2030 and at least 9,000 MW of offshore wind by 2035.

These solicitations are another significant milestone in the acceleration of Cuomo’s clean energy and climate goals. Clean energy has proven to be a strong economic driver and will play a pivotal role in creating short- and long-term economic development in the state.