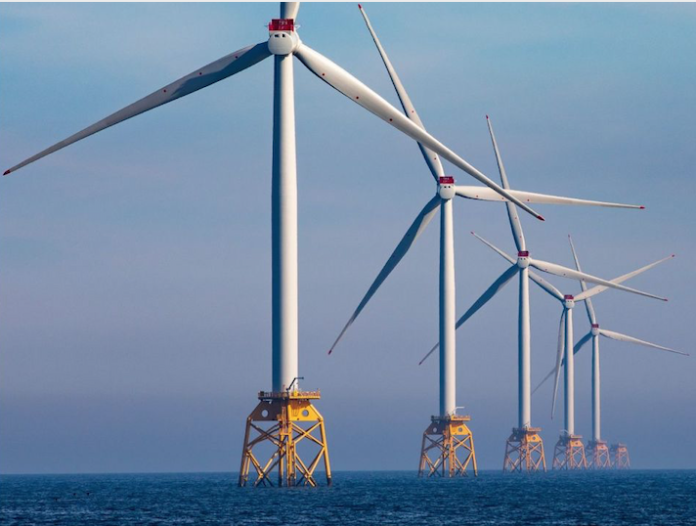 Crown Estate Scotland, manager of Scotland’s seabed, has launched the first round of offshore wind leasing in Scottish waters for a decade.

The multi-billion pound investment opportunity will form a major part of Scotland’s green recovery. The round, called ScotWind Leasing, enables offshore renewable companies to apply to build Scotland’s new generation of offshore wind farms and help power the transition to a net-zero future.

It’s anticipated that ScotWind will significantly increase the amount of power generated from offshore renewables, a major step towards meeting the Scottish government’s target of Scotland being net-zero by 2045.

“Offshore wind is currently one of the cheapest forms of new electricity generation and Scotland is perfectly poised to host major new projects, with a well-established energy skills sector as well as some of the best natural marine resources in Europe,” he adds.

Investors and developers will be able to register interest in obtaining an ‘option agreement’ with Crown Estate Scotland. These can then lead to the signing of leases to build offshore wind farms in one of the areas of seabed to be outlined as suitable in The Scottish Government’s Sectoral Marine Plan for Offshore Wind Energy.