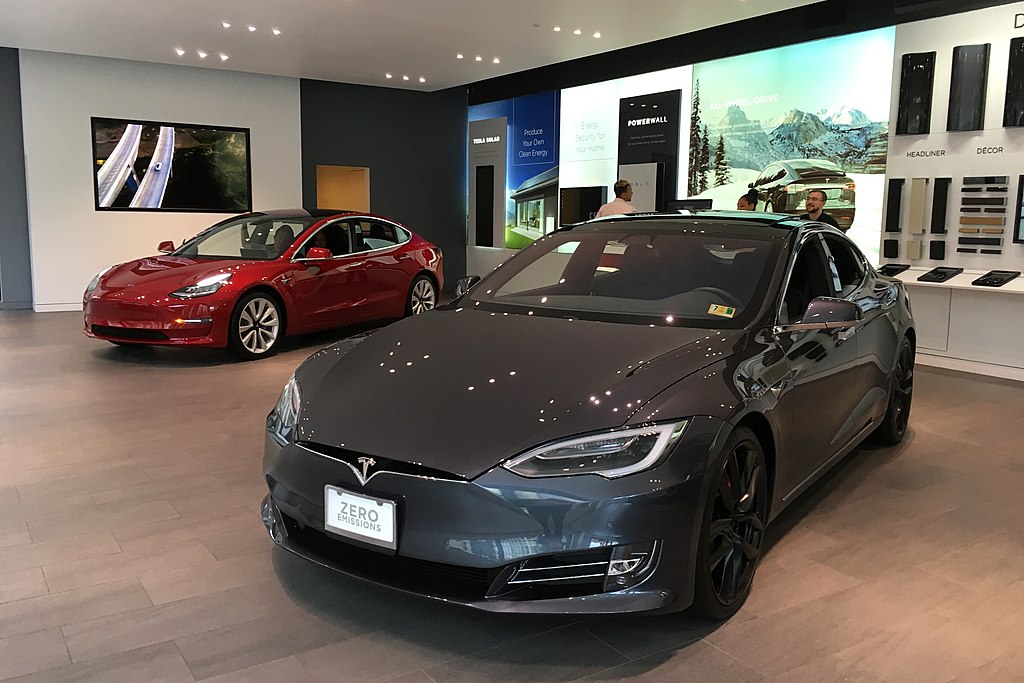 The new board overseeing Connecticut’s electric vehicle rebate program is grappling with how best to restructure the program to incorporate used vehicles and attract more low- to moderate-income purchasers.

A proposal currently under consideration maintains the current point-of-sale rebates of $1,500 for new electric vehicles with a battery range of more than 200 miles, and $500 for all others. For the first time, a supplemental rebate of $1,500 to $2,000 would be available to income-eligible households.

But many of the 100-plus public comments submitted last month in response to that proposal argued that the base rebate amounts are too low, especially as compared to neighboring states.

“They’re terrible,” said Barry Kresch, one of the leaders of the EV Club of Connecticut.

Those levels have been in place since last October, when funding for the program, called the Connecticut Hydrogen and Electric Automobile Purchase Rebate Program, or CHEAPR, was running low. The state Department of Energy and Environmental Protection decided to lower the rebates to stretch the funding out until 2020.

The $1,500 max is well below New Jersey, New York and Massachusetts, which offer new vehicle rebates ranging from $2,000 to $5,000, according to comments submitted by the Sierra Club’s Washington, D.C., office.

But staff at the Department of Energy and Environmental Protection were wary of raising the base rebates given that they are adding used vehicle rebates and income-eligible supplements this year, said Paul Farrell, the agency’s director of air planning.

“We don’t know how that’s going to be taken up and subscribed,” Farrell said.

Legislation passed last year established the new governing board and called for used vehicle rebates for low- to moderate-income households. The legislation also provided for $3 million in annual funding through 2025, which gives the program more stability, as previously the agency has had to cobble together funding from various sources.

The agency’s recent Electric Vehicle Roadmap, a report on how to accelerate EV adoption in the state, estimated that the new level of funding will support between 13,000 and 16,000 rebates over five years, depending on price trends, availability of federal incentives, and economic conditions.

The report also recommended exploring the additional supplemental rebates for lower-income households as a means of making the program more equitable and accelerating adoption.

The proposed used vehicle rebates under consideration by the board are $750 for used plug-in hybrids, and $2,000 for used battery vehicles. Those rebates would be reserved solely for single-person households with an adjusted gross income under $50,000 and family households under $75,000.

The efforts at making the rebate program more accessible to households that can’t afford a Tesla — the vast majority of purchases since the program’s start in 2015 — are “generally a step in the right direction,” said Anthony Cherolis, coordinator of Transport Hartford, at the Center for Latino Progress, and a CHEAPR board member.

However, when it comes to the base rebate, Cherolis said he would prefer one flat, across-the-board amount, rather than a tiered structure that provides a bigger rebate to the more-expensive vehicles with greater battery range.

“The bigger the rebate for moderate-income buyers, that’s an important way to move more of those lower-cost electric vehicles into more households, and stop concentrating them in affluent households,” he said.

Farrell said the program was originally set up that way to incentivize investment in the newest and best technology. But higher incentives for vehicles with longer battery ranges is also a matter of reducing range anxiety, as there is still limited investment in the state’s charging infrastructure, he said.

Cherolis is also among those advocating for extending the rebates to battery-powered electric bicycles, given that car sales have declined sharply during the pandemic. Although that proposal has drawn considerable public support, it appears unlikely to get anywhere this year. Attorneys at the Department of Energy and Environmental Protection have concluded that e-bikes are not eligible for rebates under the program’s enabling legislation because they do not meet the statutory definition of a “vehicle.”

“Part of the board’s conversation will be to continue to look at what other options are out there, and what are the best practices across the country,” said Tracy Babbidge, chief of the agency’s Bureau of Air Management.

Another matter up for discussion is whether the board should raise the current $42,000 price ceiling for eligible vehicles to open the door to an expanding market.

“In the next couple of years we are going to see numerous introductions of crossovers and SUVS, a lot of them in that $40,000 to $60,000 range,” Kresch said. “Today, it’s all about Tesla but it won’t be in the near future.”

The board is expected to delve further into all of these matters at its next meeting on Sept. 10.

“We’ll be looking at modeling of various scenarios, comparing what the burn rate would be on incentives under certain price sticker caps versus certain base incentive rates versus the addition of extra incentives for means testing,” said Matt Macunas, legislative liaison at the Connecticut Green Bank and a board member.

Also on the agenda is a detailed look at the administration of the CHEAPR budget, which Cherolis and others have said needs to be more fully explained.

The pandemic shutdown and the resulting economic fallout have sharply reduced demand for new electric vehicles under the program. As of the end of July, CHEAPR had issued less than $400,000 in rebates for the year to date, compared to around $1.6 million for the same period last year.