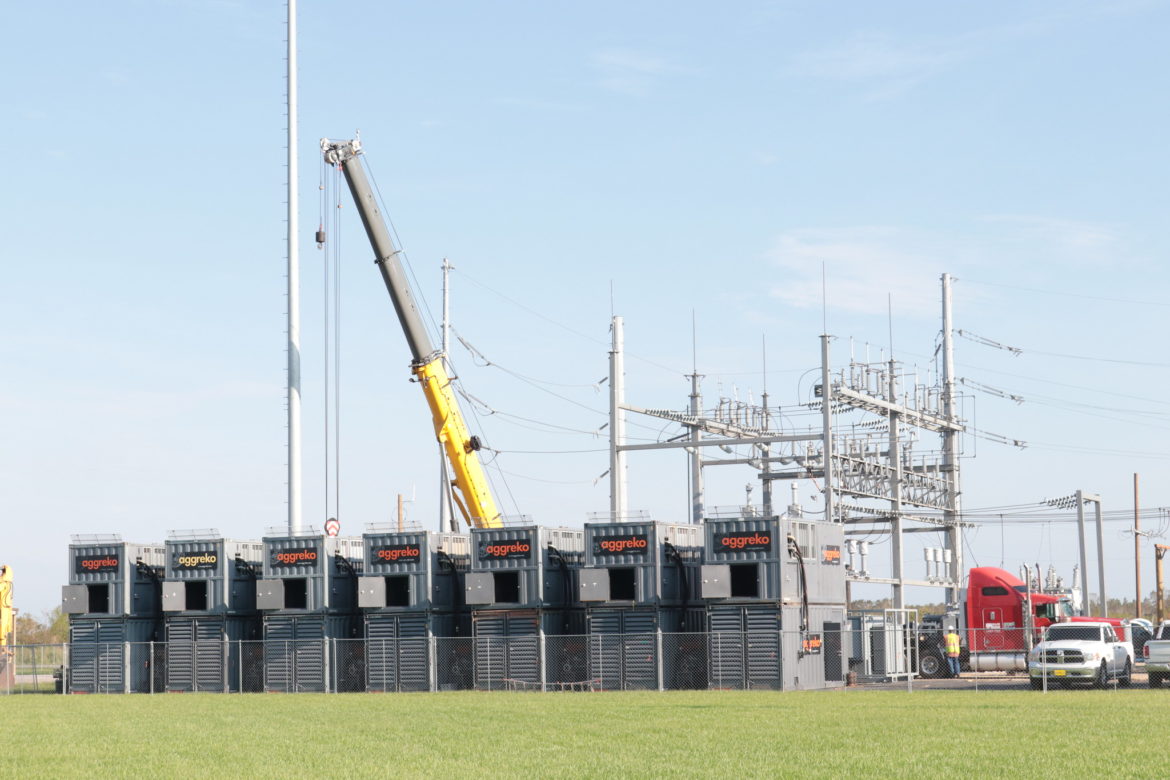 Genevieve Liang is a member and past fellow of Environmental Entrepreneurs (E2), a national business advocacy group for economy and environment.

It took more than a month to contain the vast majority of wildfires that burned across the West in 2020, causing power uncertainty for millions for weeks on end. Meanwhile more than halfway across the country, multiple Louisiana counties along the Texas border reported tens of thousands of outages nearly a month after Hurricane Laura’s August 27 landfall.

Science, and our own eyes, are confirming that natural disasters are intensifying in both scale and frequency. It is not a matter of if, but when and for how long, communities will be without grid power. To mitigate these harsh disruptions to electricity access that we know will continue, and ensure critical services can remain powered without further risking public health, we must quickly accelerate the deployment of community microgrids fueled by non-combustion energy sources.

Presently, very few of us who depend on utility companies to provide our electricity needs have an alternative when mandated power shut-offs occur, whether triggered by disasters or malfunctions. Consumers in economically sidelined neighborhoods particularly have zero non-polluting options for off-grid power; there are no Powerwalls standing by in their garages.

Simple multi-user microgrids involving utilities and private partners are not new, like the one Commonwealth Edison developed in south Chicago and activated in May 2019.

There, hundreds of utility accounts across residential, commercial and government buildings share a grid-connected solar-plus-battery-storage resource that can continue running as its own power “island” using the same wires if the central grid goes down. Other examples include Portland General Electric’s microgrid partnership at City of Beaverton’s Public Safety Center and Washington state’s Snohomish County public utility’s project near a municipal airport, both originally conceived for earthquake preparedness.

Projects can also be driven by non-utility stakeholders, such as major NGOs like the American Red Cross working with private and public partners to install systems at 110 schools across Puerto Rico, which also serve as emergency shelter and community kitchen sites when needed.

All of these illustrate a microgrid model that is immediately developable right now, where multiple customer types served downstream of a single utility distribution feeder are supported during emergency events by renewable generation and energy storage resources that are strategically located within defined electrical boundaries. The technology to configure and optimize for emergency operating requirements within the microgrid — as well as maintain voltage and frequency balance of the interconnected load during everyday operations — is already baked into commercially available systems corporate and industrial utility customers are adopting to shift onsite consumption into savings.

There has been concerted research and development and policy framing discussions around microgrids since 2011 at the national level, with dozens of civilian and military demonstration projects realized 50/50 with ARRA funding. However, we are still not utilizing these integrated technologies to their potential for improving grid resilience a decade later because policymaking continues to lag technology capabilities and cannot keep up with the changing operational needs of the utility landscape.

For example, in California it took a 2018 legislative bill signed into law to kickstart a multi-year rulemaking process that is still ongoing. And, despite the Public Utilities Commission voting unanimously at the conclusion of the proceeding’s first half in June 2020 to have utilities fast-track microgrids deployment, it still provided ample backdoor for utilities to keep vulnerable substations hobbling along on only diesel generators for the next two years.

The benefits and grid viability of renewable-powered community microgrids is no longer an academic exercise.

While we struggle to work within the confines of existing state-centric utility regulatory structures, the compounding effects of our globally changing climate will bear down ever more in the coming years on America’s centralized electricity systems. If we don’t adapt our decision-making about how to manage the modern grid tools readily available for such deployments on a nimbler timescale, avoidable neighborhood power outages will become ever more prevalent than Greek alphabet-named storms.