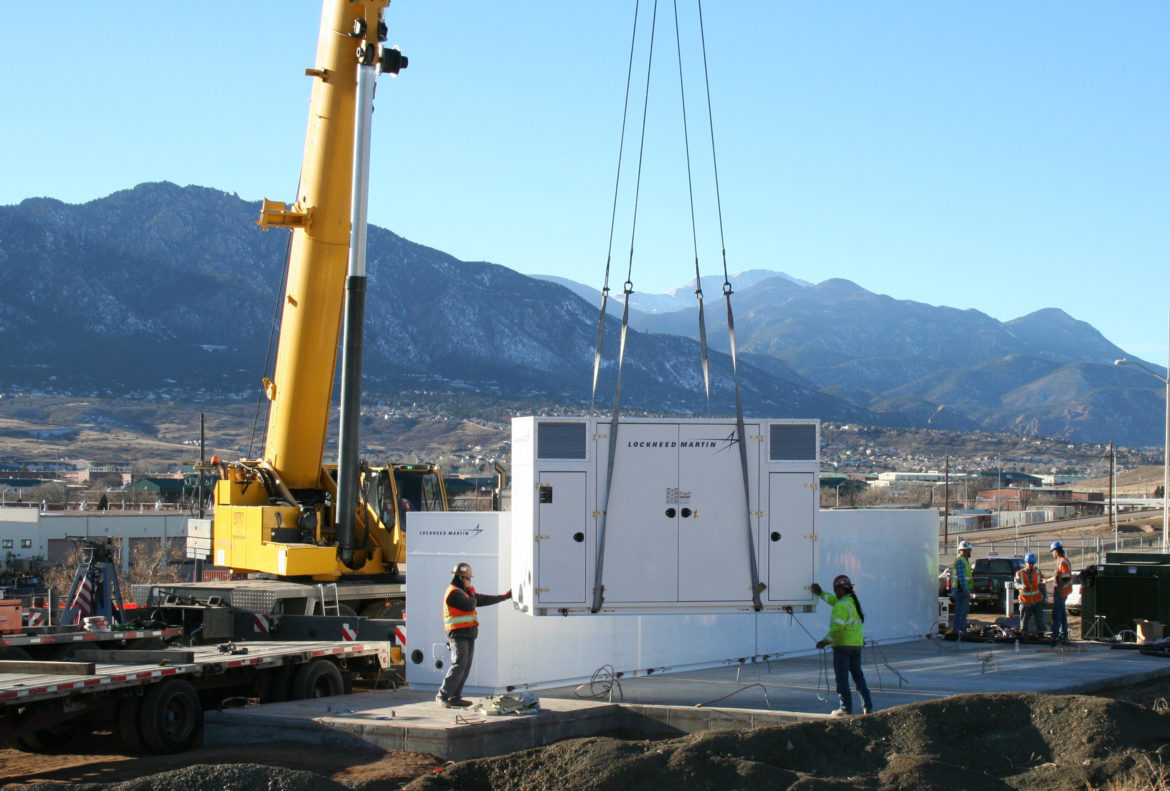 Matt Welch is the state director of Conservative Texans for Energy Innovation.

New battery technologies and innovations are paving the way.

The phrases “turning winds” and a “a new sun rising” are often used to describe change, and these metaphors could not be more appropriate in describing our energy system today, as the wind and sun themselves are driving the transformation. Even the casual energy observer has noticed that the Texas wind rush is on. Texas by far has the most wind capacity installed than any other state and solar is gearing up for a red hot run in the coming years.

Wind and solar are powerful forces in their own right, mainly given their ever lower costs and their rare ability to provide some long-term stability in a turbulent world. The U.S., including Texas, has deployed large numbers of wind turbines and solar panels and deployment will  continue to grow. But once another emerging technology — cheap energy storage — shows up, they might very well explode onto the landscape. That is on the verge of happening.

You can’t make the sun shine at will or the wind blow when it doesn’t want to. Thus, in that regard, these technologies have earned some fair skepticism. The past and current strategy has generally been to use other dispatchable power plants and flexible demand to help respond to variability in wind and solar output when balancing supply and demand on the grid.

This strategy has largely worked because there have been plenty of dispatchable power plants available and the Texas electricity market — the best, most competitive and efficient in the world — makes sure they are compensated fairly for their services. Today, we are much better at predicting changes in wind and solar output and thus are in a much better position to manage them. Wind and solar deliver energy at some of the lowest costs of any source and new technologies keep making them cheaper and easier.

Cheap energy storage is often seen as the “holy grail” technology that forms, along with solar and wind, an “energy trinity” that ushers us into the promised land of clean, cheap, and abundant resources. None of these technologies are particularly new. The energy in wind has been harvested to grind grain or lift water for hundreds of years the first U.S. patent on a device to generate electricity from the sun was awarded in the late 1800s, and the first rechargeable battery was developed even before that.

But until now, there have been cheaper ways of generating electricity, namely by managing rivers and lakes for hydropower, harnessing the atom with nuclear fission and burning coal, oil and natural gas. But as wind and solar have become — and with energy storage becoming — commodities rather than luxuries, their overall costs have declined significantly. And, because their fuel is free and renewable, the electricity they produce has a stable price, which cannot always be said for other sources.

Just like solar, energy storage is scalable and can be installed in massive quantities alongside utility-scale wind and solar farms, such as the 460 MW Permian Energy Center announced recently by Ørsted, or on a small a scale for individual homes. This bodes well for energy storage, as the more flexible a technology is, the more valuable it will be and the more markets it can serve.

Driven in part by household demands for reliability and energy security, the U.S. market for home backup generators (gasoline or natural gas powered) is projected to exceed $1 billion by 2025. Homeowners should also keep an eye on energy storage systems to complement their on-site solar PV systems. Pairing energy storage with local generation can allow Texans to supply their own electricity during brief power outages and even longer blackouts, for example in the aftermath of a natural disaster.

For example, Joint Base San Antonio has contracted with Ameresco for a 20 MW microgrid that combines solar, storage, and gas-fired generators which will allow these San Antonio military facilities to island themselves from the grid for energy security and resilience, highlighting the importance of renewables to national security as well. With prices falling fast, Texans should take a good look at these systems as a way to increase their own energy security. ERCOT is looking into the benefits of energy storage; businesses and homeowners should do so too.

Although oil and electricity are very different markets, April’s historic negative pricing for West Texas Intermediate crude, and continued low pricing since, provides a painful illustration of the essential role storage plays in balancing supply and demand. Similarly, energy storage is going to play a key role in our future electric grid, from the largest generator to the smallest consumer. These systems will allow us to be much more flexible with how we generate, manage, and consume energy, boosting energy security, reducing commodity volatility, and reducing costs for everyone.

Matt Welch is the state director of Conservative Texans for Energy Innovation, a statewide organization that promotes free enterprise, increased competition and less government regulation in our energy economy.