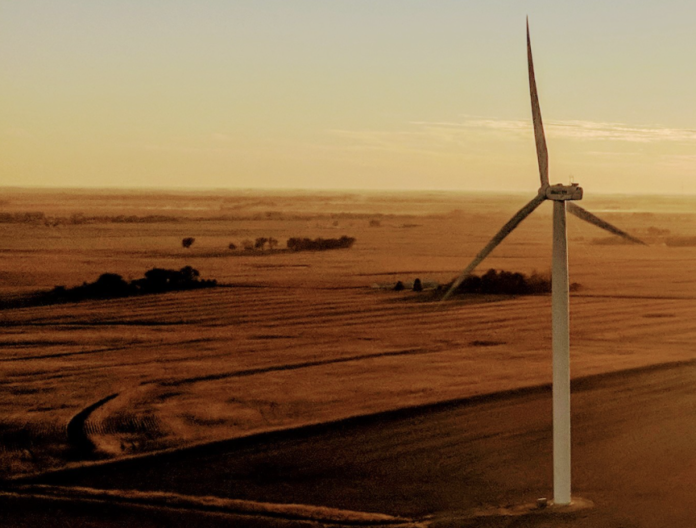 The Bechtel-Reed & Reed team will engineer, procure and construct the farm. The project will include 23 Siemens Gamesa SG 5.0-145 wind turbines on 107.5-meter tall towers, producing 115 MW of electricity at the point interconnection to the First Energy electrical grid.

“We’re excited to partner with Bechtel and Reed & Reed and look forward to the potential that their combined resources can bring to this project,” says Chris Fox, vice president of construction at Clearway Energy Group. “This represents Clearway’s second renewable project in West Virginia and provides a great opportunity for us to add construction jobs and permanent positions to our existing workforce in the state. Black Rock represents an important and growing sector of West Virginia’s economy and we are proud to help drive that growth.”

Once Black Rock is operational, Clearway will be among the leading taxpayers in Grant and Mineral counties with Black Rock paying $5.7 million in property taxes to the counties and $9 million in business and occupation taxes to the state over the life of the project.

The project will create around 200 jobs in the area during construction, with several permanent jobs when operational. The wind farm is expected to achieve commercial operations in late 2021.