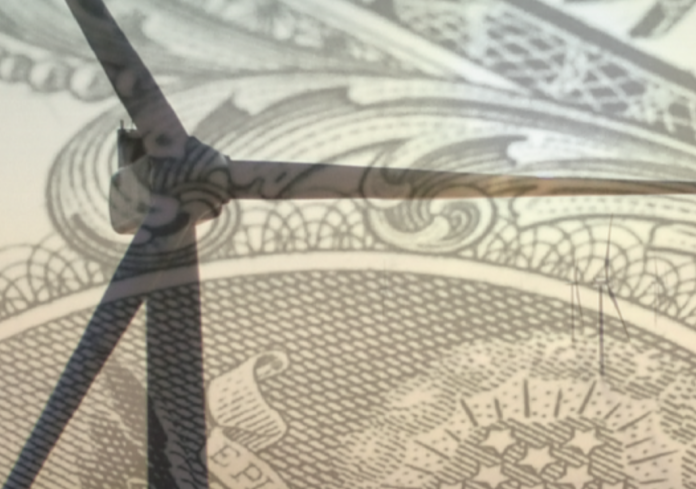 More than 106,000 clean energy workers lost their jobs in the month of March, and hundreds of thousands more clean energy job losses are projected in the coming months. That’s according to a new analysis of unemployment data released by E2 (Environmental Entrepreneurs), the American Council on Renewable Energy (ACORE), E4TheFuture and BW Research Partnership.

These include electricians, HVAC and mechanical trades technicians, construction workers who work in energy efficiency, solar installers, wind industry engineers and technicians, and manufacturing workers employed by electric and other clean- vehicle manufacturing companies and suppliers.

“This analysis quantifies in stark terms the damage COVID-19 is already doing to the renewable energy workforce, and the devastating trajectory we’re facing absent help from Congress. The renewable sector is being hit hard by supply chain disruptions, shelter-in-place orders and other significant pandemic-related delays,” says Gregory Wetstone, president and CEO of the ACORE.

“To stem job losses, we ask Congress to extend the time-sensitive deadlines faced by renewable projects seeking to qualify for critical tax incentives, and to provide temporary refundability for renewable tax credits that are increasingly difficult to monetize. In the end, we’re all in this together, and the renewable energy industry wants to be a key economic driver to help the nation through this downturn, as well as an effective climate solution over the long haul,” he adds.

Clean energy has been one of the U.S. economy’s biggest and fastest-growing employment sectors over the past decade, growing 10.4% since 2015. According to a separate report released by E2, U.S. clean energy jobs increased to nearly 3.4 million at the end of 2019. Clean Jobs America 2020 found the industry accounted for more than half of the entire energy sector’s job growth in 2019, adding more than 70,000 jobs for a 2.2% growth rate –  a faster pace than the U.S. workforce as a whole.

At the start of 2020, the U.S.’s clean energy workforce accounted for more than one out of every 50 U.S. workers. That made clean energy the biggest employer of workers in energy occupations, employing nearly three times more workers than the fossil fuel industry.

But all that growth ended in March due to the COVID-19 pandemic and its economic fallout. The March layoffs are just the first indication of how badly the clean energy industry will be hit by the crisis, with the analysis projecting that more than 500,000 clean energy workers – 15% of the entire clean energy workforce – will lose their jobs in the months ahead unless Congress and the Trump administration take quick and substantive action.

A loss of that magnitude would erase the clean energy industry’s total job growth over the last five years.

For a full breakdown of clean energy job losses in each state, see the full analysis here.