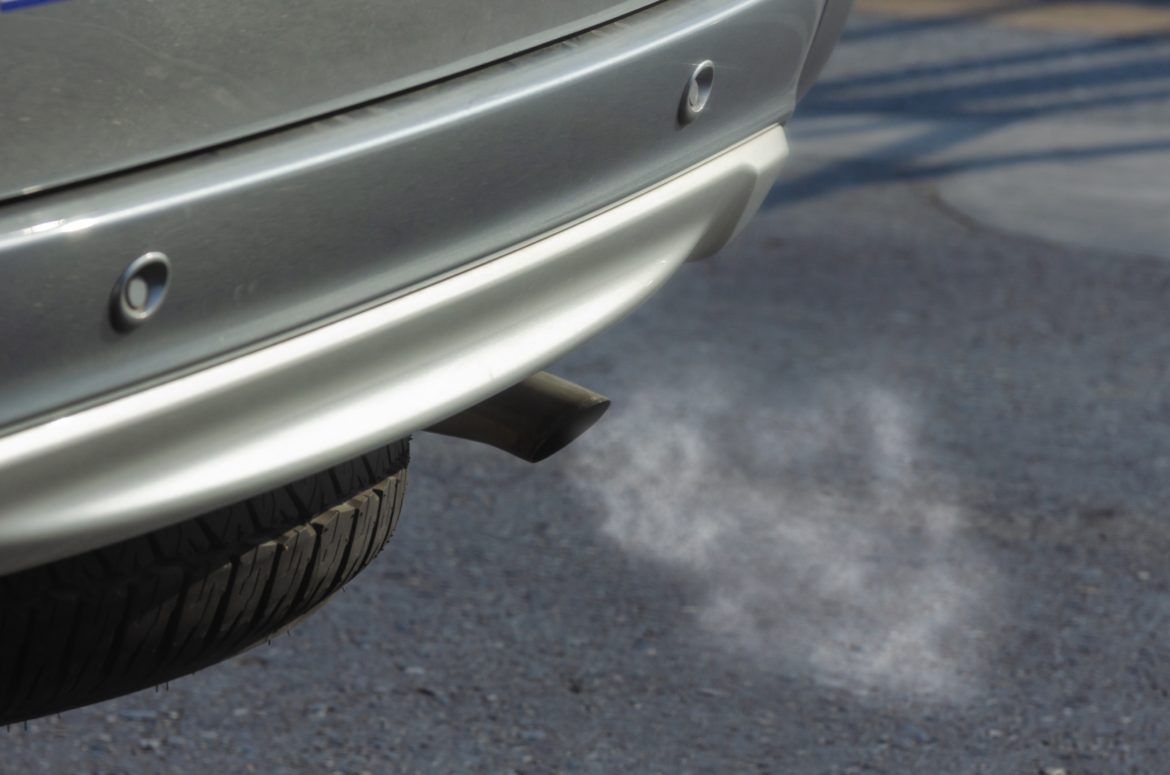 The transportation sector accounts for at least 48% of heat-trapping gases emitted in Virginia. More than two-thirds of those emissions come from the tailpipes of personal vehicles.

House Bill 1965, introduced this week as the legislative session opened, is designed to curb transportation emissions by directing automakers to deliver higher inventories of cleaner, fuel-efficient and electric vehicles to Virginia.

If the “Clean Cars” measure passes, Virginia would become the 15th state to adopt an advanced program that follows California’s lead. It sets two standards. One requires manufacturers to roll out vehicles that steadily decrease emissions of heat-trapping gases, soot and smog-forming pollutants. The other requires a wider array of electric cars, SUVs and pickups, known as zero-emissions vehicles.

The Southern Environmental Law Center is part of a roughly 20-member coalition that also includes businesses and faith, social justice and health advocates.

“This is a top priority for the environmental community this session,” said Trip Pollard, a senior attorney with the nonprofit who specializes in transportation. “If you’re trying to address climate, you have to address transportation.”

It’s also strategic, coming on the heels of the Virginia Clean Economy Act. That overarching legislation, which took effect last July, requires the state’s two investor-owned utilities to switch to green power by 2050.

The transportation sector — the leading source of emissions nationwide — accounts for at least 48% of heat-trapping gases emitted in Virginia. More than two-thirds of those emissions come from the tailpipes of personal vehicles.

While simple, Pollard said, the two-page bill punches above its weight.

A triumvirate of House co-patrons includes Del. Lamont Bagby, D-Richmond, chair of the Legislative Black Caucus; and a pair of Fairfax Democrats, Del. Richard “Rip” Sullivan and Del. Ken Plum. Supporters intentionally did not introduce a companion bill in the Senate because this session is expected to be more compact and the pandemic has limited in-person interactions.

Even if it’s passed and signed into law, the measure won’t go into effect July 1, as is traditional with legislation. In this case, because the standards are connected with the federal Clean Air Act, a two-year lag time is required so it can’t take effect before 2024. The Virginia Air Pollution Control Board would be tasked with adopting regulations.

“We even put that in writing in the bill,” Pollard said about the rollout intended for model year 2025. “There’s going to be lead time to get ready for this. State auto dealers are going to have at least two and maybe three years.”

In December, the Richmond-based Virginia Automobile Dealers Association questioned the timing of the bill’s release and asked legislators to delay action by a year.

“We would suggest the General Assembly create an opportunity for the stakeholders to study the issue and present a comprehensive plan to decrease vehicle emissions in the Commonwealth for consideration in 2022,” wrote Donald Hall, president of an organization that represents close to 500 new car and truck dealers.

His three-page letter was directed to Sen. Chap Peterson and Plum, the respective leaders of the Senate and House Agriculture, Conservation and Natural Resources Committees.

Hall urged legislators to wait for actions he anticipates both California and the incoming administration of President-elect Joe Biden will take to reduce emissions and stimulate electric vehicle sales.

“If Virginia wants to emulate California,” he wrote, then it must match how that state has invested in incentives for electric vehicle purchases and the infrastructure to charge them.

Incentives and infrastructure are being addressed in separate bills this session.

“We agree completely with auto dealers that there needs to be a comprehensive approach to this,” Pollard said about the coalition’s approach. “That’s why we are supporting multiple pieces, not just standards.”

Virginia has dedicated a portion of its Volkswagen settlement toward a rapid buildout of charging infrastructure. By the end of 2022, it’s estimated that 95% of Virginians will be within 30 miles of a fast-charging station.

In mid-November, the Charlottesville nonprofit Generation 180 released a comprehensive report indicating that more than half of Virginians are amenable to electrifying their next ride. But barriers such as a shortage of car lot inventory and a lack of point-of-sale rebates are stalling the electric vehicle adoption rate at below 2% statewide. Virginia ranks 13th nationwide in electric vehicle sales.

Among other initiatives, the report called for the state to fund incentives for drivers who purchase new electric vehicles. The current legislation calls for a $2,500 “point-of-sale” rebate for buyers and an additional $2,000 incentive for low- to moderate-income Virginians.

Stuart Gardner is the director of Electrify Your Ride, one of Generation 180’s endeavors. Gardner disputes the Automobile Dealers Association’s claim that the clean car standards need to be studied more before being embraced by Virginia. He calls it a delay tactic.

“How many more times are we going to punt this down the field?” he asked. “Now is the time. Electrification of transportation is coming and Virginia has to ask if it wants to be part of the future or lag behind. We need to get moving.”

He said that while it would be wonderful if the Biden administration advances clean transportation, federal action should not paralyze Virginia from acting on its own.

“This is a positive for Virginia,” Gardner said. “If you have policy that encourages innovation, you will attract investment.”

“It’s widely expected that will be quickly changed by the Biden administration,” he said. “All of that will be resolved by the time Virginia adopts this.”

To date, 13 states and the District of Columbia — which make up 40% of the auto market — have followed California’s lead by adopting clean car standards. The Clean Air Act allows California to be more progressive and for other states to follow suit. They are Colorado, Connecticut, Delaware, Maine, Maryland, Massachusetts, New Jersey, New York, Oregon, Pennsylvania, Rhode Island, Vermont and Washington.

Along with Virginia, three other states — Minnesota, Nevada and New Mexico — are currently considering some sort of legislative or executive order action.

Ten businesses with Virginia connections delivered a letter backing the standards to Northam and legislators on Wednesday.

Jennifer Keesson, sustainability manager for Ikea Retail US, explained that the household goods company is planning for 100% of its home deliveries to be made by zero-emission vehicles by 2025.

“We do this because we see the benefits electric vehicles provide to our business, from employee recruitment and retention to increased visitation,” she said. “Policies that increase the availability of and access to electric vehicles will help us achieve our goals.”

Brianna Esteves, manager of state policy with Ceres, met regularly with the coalition behind Clean Cars.

Electric and gasoline-fueled cars are expected to achieve price parity by roughly 2025, she said. A driver trading a gasoline-powered car for an electric one can save at least $6,000 on fuel and maintenance costs during an electric vehicle’s lifetime.

“The importance of these standards is so companies and individuals can buy an electric vehicle in Virginia and not have to go across the border into Maryland,” she said.

While reducing carbon pollution and expanding the driving public’s choices are crucial, Esteves and other coalition members emphasize that their bill is as much about improving human health.

Tailpipe emissions can exacerbate asthma and other respiratory diseases. Exhaust pollutants such as particulate matter, nitrogen oxides and volatile organic compounds disproportionately affect neighborhoods near highways, which are often home to marginalized communities and families with limited incomes.

The transition to electric technology could yield more than $1.3 billion in avoided annual costs in Virginia by 2050, according to a recent analysis by the American Lung Association.

A somewhat similar bill was presented in last year’s General Assembly, but it died in committee mainly because it wasn’t orchestrated by a diverse, methodical coalition.

Collaborating with legislators this time around was trickier; many interactions are limited to phone calls and digital communication.

Pollard, who has delved into transportation issues for more than two decades, recognizes that streamlining pollution from the sector requires a balancing act that includes — at the very least — land use, rail and public transport.