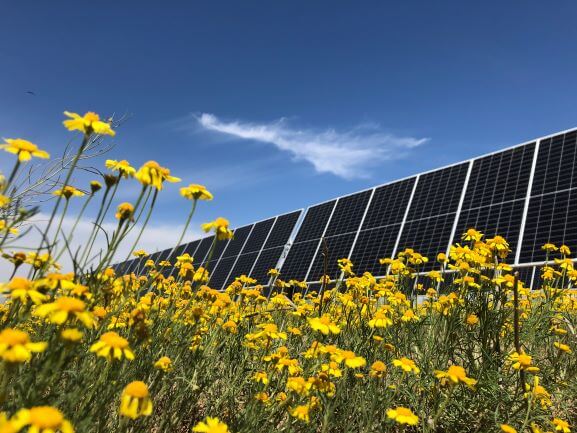 Located in Pecos County, Texas, construction on the project was completed by Swinerton Renewable Energy with full energization to be complete in early 2021. A portion of the energy generated from the Taygete I solar project will be sold through a long-term hedge agreement to J. Aron & Co. LLC, a subsidiary of Goldman Sachs. The other power purchaser is an S&P A-Rated entity. As coordinating lead arranger, CIT brought in five other lenders into the transaction. CIT consistently ranks among the nation’s top lenders for renewable energy projects, as reported by market research firm Inframation, an Acruis company.

“Texas is a robust market for renewable energy, and we are pleased to add Taygete I to the state’s solar generation capacity,” says Clay Butler, CEO of 7X Energy. “CIT has established themselves as a Texas solar financing thought-leader and their involvement with the project was critical in achieving this major milestone.”

Power and Energy, part of CIT’s Commercial Finance division, leverages its industry knowledge to offer financing solutions for renewable and conventional power generation. The unit manages a large, diverse portfolio that includes investments in all asset classes across the energy sector.

7X Energy has originated 1,350 MW AC of solar projects that are operational or under construction in Texas and has a pipeline of over 4,000 MW across the U.S.