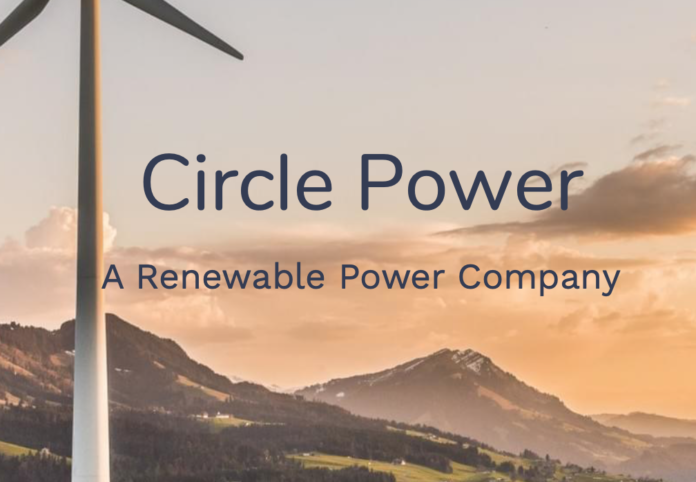 Eight wind turbines located in Houghton County, Mich., will generate electricity to be sold under the contracts. The turbines will provide 40 MW in aggregate generation capacity.  According to public data from the Michigan Public Service Commission, the agreements are among the lowest price utility-scale renewable power purchase agreements signed to-date in Michigan.

“We are pleased to reach this significant milestone,” says Jordan Roberts, managing partner at Circle Power. “UPPCO, as well as the Michigan Public Service Commission, was integral to the successful negotiation of these contracts, which will provide substantial value to UPPCO ratepayers.”

Circle Power has been engaging with local residents and stakeholders to secure the land, permits, grid interconnection and other requirements necessary for the wind turbines which are slated to be operational by the end of 2023.

Circle Power, Amber and Hunt have expanded their commitment to the Upper Peninsula of Michigan by developing additional wind and solar energy projects in the region.