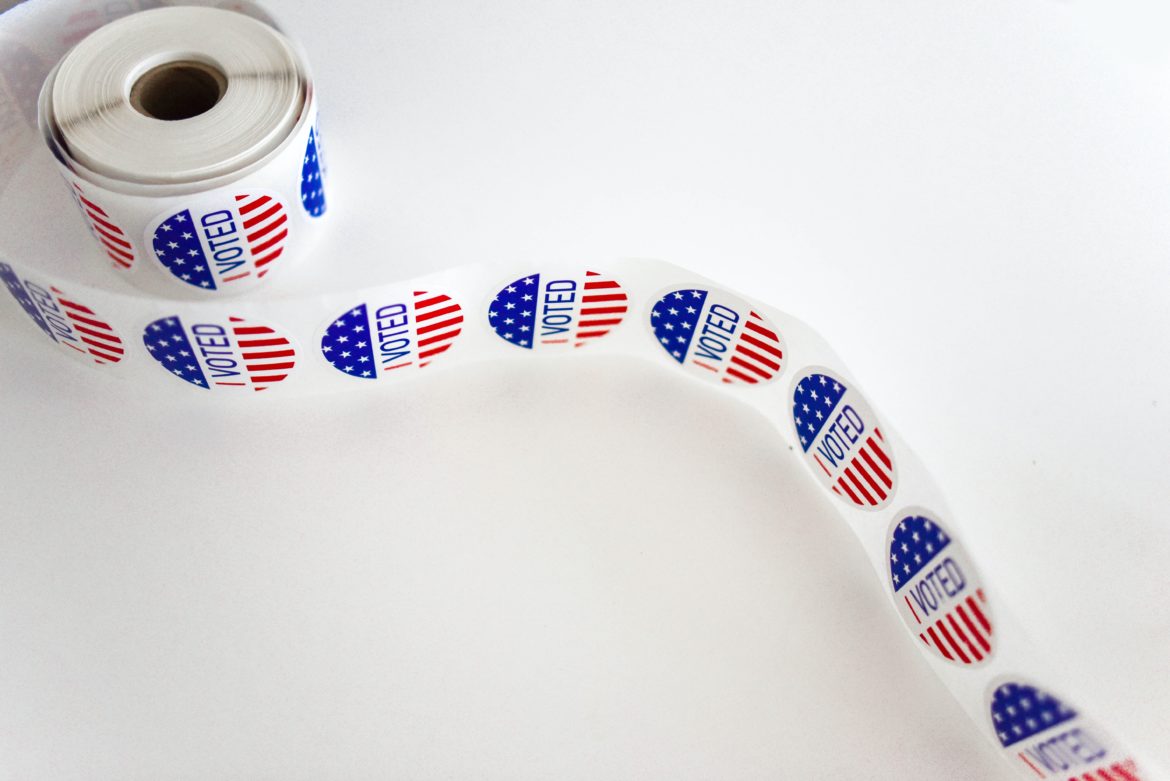 Money poured into candidate funds at a record pace from environmental groups, industrial customers and others seeking to help steer the utility’s policies.

Candidates in this month’s board of directors election for Nebraska’s largest utility drew record-breaking campaign contributions, making it the most expensive contest in history even before the final receipts are counted.

The seven candidates for four board seats on the November general election ballot had collectively taken in more than $175,000 through Oct. 19. That’s more than twice the total raised in 2018 and quadruple the 2016 haul.

Money poured in from environmental groups, large industrial customers, and others hoping to steer the agenda for the Nebraska Public Power District board, which has emerged as a frontline for clean energy policy in the state.

“I am blown away,” said Mary Harding, a longtime incumbent who won reelection to NPPD’s 11-member board. Six years ago she raised $17,000 for her campaign and didn’t spend it all. This year she raised $50,000 and spent all of it, she said.

Why the big spending on races that don’t have the profile of Congressional seats, or even berths in the state legislature? The spending surge may reflect an awakening to the fact that the board could be a powerful vehicle for energy policy thanks to the state’s unique utility governance structure, which puts publicly elected candidates in charge of its utilities.

“I think we are going to see this election as a watershed moment for the NPPD, like two years ago was a watershed moment for the Omaha Public Power District,” said John Crabtree, who represents the Sierra Club’s Beyond Coal campaign in Nebraska. Since three new clean-energy advocates were elected to the OPPD board in 2018, he said, “suddenly four or five members are consistently pushing to address these issues. Maybe that happens now at the NPPD.”

That’s worrisome to Troy Bredenkamp, executive director of Renewable Fuels Nebraska. He sensed the same shift underway and donated $10,500 in association funds to a PAC aimed at stopping it.

“Our concern is if there becomes a tipping point on the board where it is made up of people who don’t share our interests in keeping electricity affordable and reliable,” he said. “That’s why we’ve engaged in some of those races. And we’ll continue to.”

The ethanol industry has a huge appetite for electricity, Bredenkamp pointed out, and wants to keep electricity rates low. The Nebraska Public Power District has more than enough generation available to meet its load. Although the cost of power from wind and solar generation has tumbled precipitously, Bredenkamp fears that a shift toward more renewables would mean customers paying for new generation plus the old coal generation to provide guaranteed day and night capacity required by the Southwest Power Pool.

Richard Nelson, general manager of the Custer Public Power District, said Custer and other co-ops in the state saw that the Nebraska Conservation Voters was giving large sums to the Nebraskans for Common Ground PAC to support clean-energy promoters and decided to create Nebraskans for Reliable and Affordable Electricity to counter that. Nelson is the treasurer.

“It’s for supporting candidates who want a balanced portfolio and to try to keep rates low,” Nelson said.

Asked whether he supports the NPPD’s current generation mix, with about 8% of generation coming from wind and 8% from hydropower, Nelson said it’s “probably a little more renewable than I’d like.”

Lu Nelson, a policy associate at Nebraska’s Center for Rural Affairs, said he sees the outcome of the election as “emblematic of the interests of Nebraskans in having not only affordable, but clean electricity. There’s been a real demand from Nebraskans in seeing that change happen, and it’s been reflected in this election.”

Surveys conducted by the University of Nebraska periodically over the last 20 years demonstrate that. The most recent energy survey of rural Nebraskans, done in 2015, found that 80% of respondents — many of them served by the NPPD — think the state should invest much more or somewhat more in wind and solar energy. Twenty-two percent of respondents said that renewable energy is too costly.

And yet the general manager of their wholesale co-op also serves as assistant treasurer of the PAC that channeled funds toward status-quo candidates. Campaign disclosure records also reflect that the wholesale co-op loaned $7,500 to the PAC, Nebraskans for Reliable and Affordable Electricity. That doesn’t sit well with board member Mary Harding.

“The fact that customers wanted more renewable energy and energy efficiency services, and the public power district officials wanted less … that discrepancy has motivated me for a number of years,” she said.

The election seems likely to shift board thinking in a couple of ways. Voters retained two current members, Harding and Jerry Chlopek, and added two newcomers, Wayne Williams and Aaron Troester. Harding has been a steadfast proponent of phasing out coal in favor of carbon-free generation. Chlopek, who ended up with no opponent, said his priority is maintaining reliable and affordable sources of power.

Aaron Troester has reported receiving about $42,000 from a group calling itself Nebraskans for Common Ground. He said he is open to more renewable generation but not committed to it. Several observers said they aren’t sure what to make of the other newcomer, Wayne Williams. He ran against a candidate, Sheila Hubbard, who was supported by clean-energy backers. Williams installs utility-scale solar systems and said he wants NPPD to move more quickly toward additional wind and solar. Yet he received financial support from Nebraskans for Reliable and Affordable Electricity, a PAC that opposes more renewables.

The newcomers seem likely to push for more change than the members they are replacing, said Crabtree, who characterized the incumbents as being mostly in “wait and see” mode.

The new board members are arriving at a momentous time for the Nebraska Public Power District. Major decisions facing the board include the future of Sheldon Station, a 225-megawatt coal-fired power plant. The power district had planned to burn hydrogen in one of the plant’s two units, but it lost its source of hydrogen a few months ago. Monolith Materials, which is building a facility near Sheldon Station to make carbon black from natural gas, had planned to sell the resulting hydrogen byproduct to NPPD to burn instead of coal at Sheldon Station. A better offer evidently came along, leaving NPPD with no hydrogen supply.

“The handwriting’s on the wall” for the 50-some-year-old plant, Crabtree said. “And NPPD needs to face up to the fact that while Monolith gave them the opportunity to delay having this conversation, that delay is not available to them anymore.”

Another matter coming up soon is a more comprehensive assessment of the utility’s long-term future known as Plan B. The board hired two consulting firms to analyze the possible repercussions on NPPD of federal laws or regulations regarding carbon emissions. The utility now derives 45% of its power from a nuclear plant, 27% from coal, and 8% each from hydropower and wind.

Reports from the two consultants are expected in December. The newly elected board members will take their seats in January.