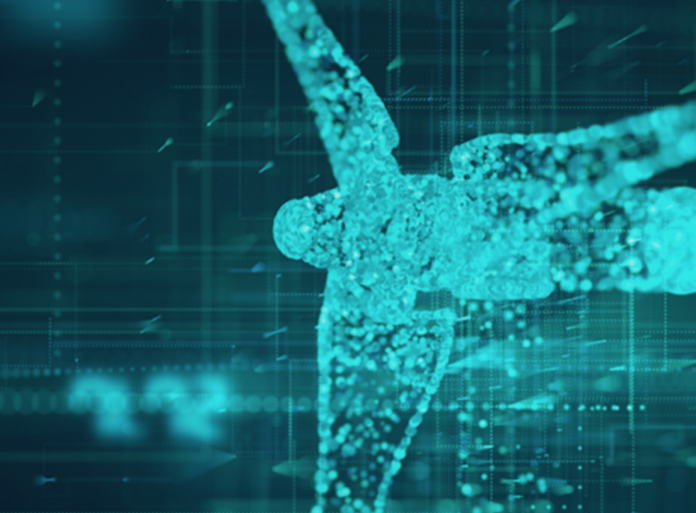 Buckthorn Wind is a 100.5 MW wind facility that is located in Erath County, approximately 60 miles south of Dallas. The facility began commercial operations in January 2018.

The equity purchase price will be in the range of $60 million to $69 million, pending the realization of future market performance. Capital Power is entering into a tax equity partnership with a tax equity balance of $68 million. The acquisition of Buckthorn Wind was previously announced and was 100% debt-financed.