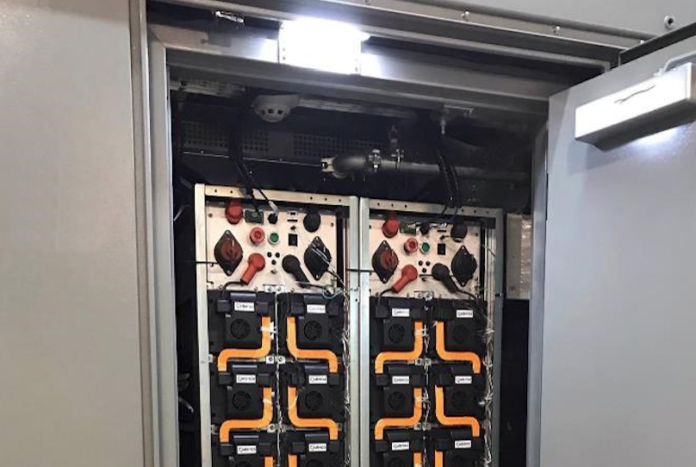 New York has unveiled a new energy storage project that uses an innovation in lithium-ion (Li-ion) battery technology. The potential success of this project will demonstrate the safety and use of commercial energy storage systems that could enable more integration of renewable energy resources into the grid.

“Safe battery storage paired with renewable energy sources will be necessary for New York to meet its clean energy targets,” says Gil C. Quiniones, president and CEO of NYPA. “NYPA is pleased to collaborate with Cadenza Innovation and NYSERDA in investigating this unique proof-of-concept storage project, which could be a real game-changer in the promotion of safety and cost savings as we develop cleaner technologies to fight climate change and advance a safe, sustainable grid of the future.”

The project will further Gov. Andrew M. Cuomo’s clean energy agenda, which includes the nation’s most ambitious climate protection legislation and one of the largest energy storage targets of 3 GW on the electric grid by 2030. Under the Climate Leadership and Community Protection Act (CLCPA) passed last year, New York is mandated to achieve 70% renewable energy by 2030 and 100% zero-emission electricity by 2040.

Cadenza Innovation, based in Wilton, Conn., developed the technology and was awarded a grant from NYSERDA for the demonstration project. Now in place following extensive development, testing and certification, the fully integrated, metal-enclosed and rack-mounted 250 kWh, 50 kW battery storage unit will shave the Power Authority office’s peak electricity demand for up to five hours while delivering a cost-effective, high-performance energy storage solution.