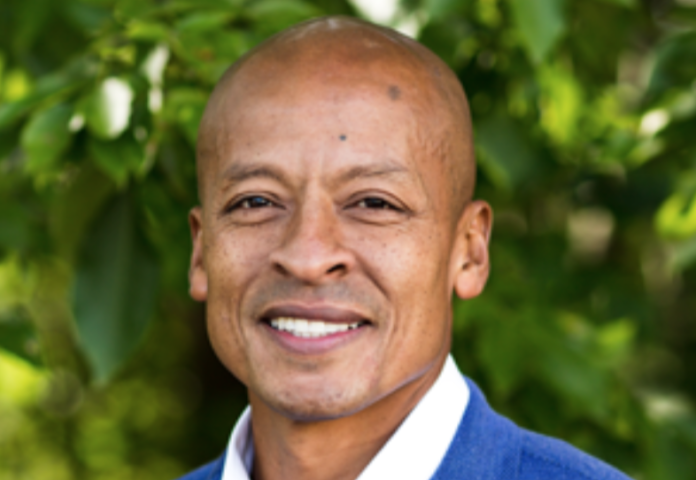 OSS is partnering with  Akon, Akon Lighting America and the BSF to decommission coal-fired power plants throughout the U.S. and convert them into utility-scale solar energy farms. OSS is responsible for providing full EPC services for these solar facilities, beginning in the second quarter.

“We are proud to be a part of this exciting new venture,” says Jim O’Neil, vice chairman and CEO of Orbital Energy Group. “This type of socially responsible and environmentally friendly enterprise proves that the corporate U.S. can ‘do well by doing good.’ These utility-scale projects, along with planned follow-on developments will enhance our presence in the renewable and alternative energy marketplaces well into 2021 and beyond.”

The BSF was created in conjunction with Akon Lighting America, a global developer of clean energy projects, to bring large scale solar power to North America by remediating now redundant coal facilities and converting the site into a utility-scale solar farm. Over the next three years, BSF expects to build over 1 GW of solar power with a beginning investment of $725 million.

In selecting OSS and Orbital Energy Group as its EPC company of choice, BSF says it considered OSS’s technical, innovation and support capabilities. This includes OSS’s proven track record of success in executing over 40 solar projects in excess of 600 GW, with more than 50 years combined experience in the delivery and management of both commercial and renewable energy construction projects.