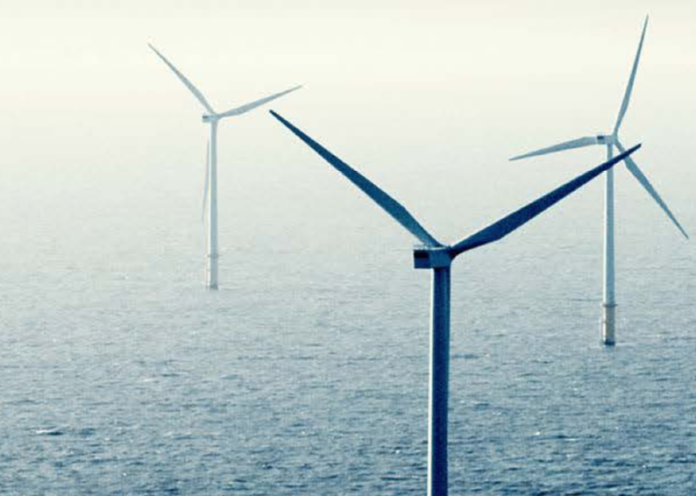 “At the scale considered by New York, a planned approach to offshore transmission will significantly reduce the environmental footprint and the overall costs and feasibility risks of offshore wind generation,” adds Pfeifenberger.

The report’s other findings include: