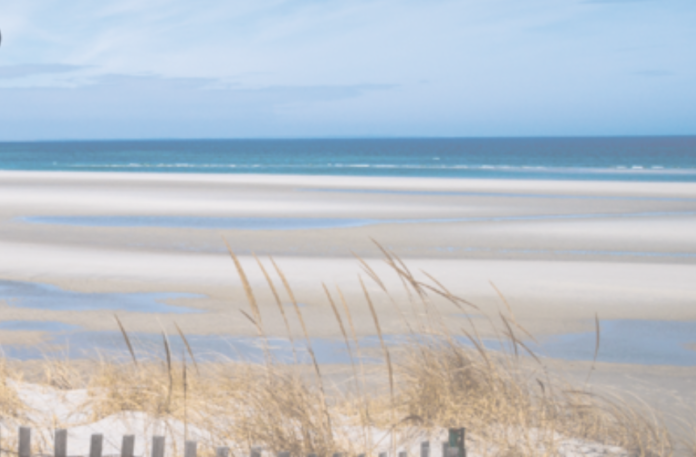 In support of the Biden administration’s goal to address climate change and promote offshore renewable energy production, the Bureau of Ocean Energy Management (BOEM) says it intends to resume the environmental review of Vineyard Wind’s proposed offshore wind project and proceed with development of a final environmental impact statement.

“Offshore wind has the potential to help our nation combat climate change, improve resilience through reliable power and spur economic development to create good-paying jobs,” says Amanda Lefton, director at BOEM. “BOEM is committed to conducting a robust and timely review of the proposed project.”

Vineyard Wind recently submitted a letter rescinding its temporary construction and operations plan (COP) withdrawal and requesting that BOEM resume review of the 800 MW wind energy project offshore Massachusetts. Vineyard Wind had paused the department’s consideration of its proposal while it reviewed whether the use of Haliade-X turbines warranted any modifications to their COP. In December, Vineyard Wind announced the selection of GE Renewable Energy’s wind turbine generators, the most powerful turbine currently available to developers. With this selection, GE Renewable Energy is poised to play a significant role in the development of offshore wind power in the U.S., which will be a major source of investments and job creation up and down the supply chain in communities across the region.

Biden issued an executive order that called for the U.S. Department of the Interior (DOI) to identify steps to accelerate responsible development of renewable energy on public lands and waters – DOI has initiated a review of processes and procedures as it re-invests in a rigorous renewable energy program.

Vineyard Wind 1 is an 800 MW project located 15 miles off the coast of Martha’s Vineyard and is slated to become the first large-scale offshore wind farm in the U.S. The project will create 3,600 full-time equivalent (FTE) job years. Vineyard Wind still expects to reach financial close in the second half of 2021 and to begin delivering clean energy to Massachusetts in 2023.

“We’re very pleased that BOEM has decided to move forward with the permitting process for our Vineyard Wind 1 project,” says a company spokesperson. “We look forward to working with the agency as we launch an industry that will create thousands of good-paying jobs while also taking meaningful steps to reduce the impact of climate change.”