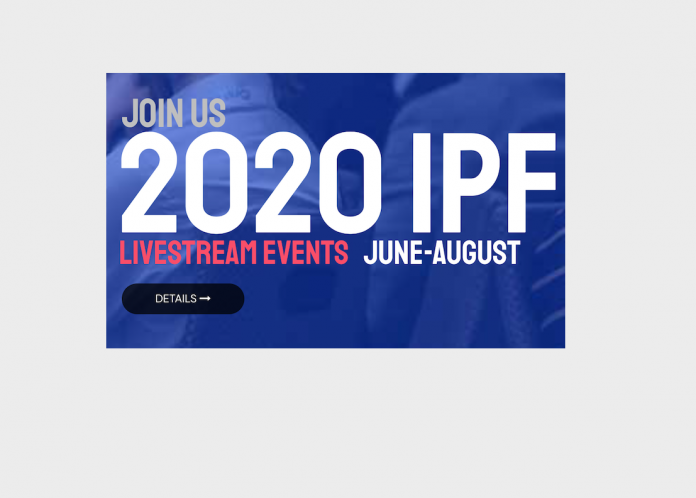 The Business Network for Offshore Wind (BOEM) says it will convert its flagship annual International Partnering Forum (IPF) into a series of livestream events from June through August, while the Rhode Island Convention Center is turned into an overflow hospital for COVID-19 patients. The new IPF Livestream series will include seminars, networking, an exhibit hall, job fair and more.

The Business Network just successfully held a portion of its 2020 IPF program, known as IPF Virtual, with 800 attendees from around the world. Just as the event wrapped up, BOEM learned that the convention center in Providence, R.I., would no longer be available to host IPF Together, the intended in-person portion of the program, which was to have met this August.

“These past two months have seen a multitude of changes that seem other-worldly and, at times, overwhelming,” says Liz Burdock, president and CEO of BOEM, in a letter to members and attendees registered so far.

“However, through it all, I have been heartened to hear the amazing stories of our members doing their part (and more) to shoulder the burdens of others, share a kind word and create a stronger community around them, meanwhile dealing with their own setbacks,” she adds.

Instead, beginning in June, BOEM will launch an IPF Livestream series and will include bi-weekly seminars that culminate on Aug. 18-20, with WindMatch networking opportunities, a CareerMatch online job fair, an exhibit hall, research poster sessions and more. The new schedule will be announced by May 15.

Burdock adds that April’s IPF Virtual was so successful, “leaving me with no doubt that the network can deliver the remaining content to our global offshore wind family in the same manner. In my mind, it is vital that the network continue to facilitate ways for attendees to share ideas, get important peer feedback and provide valuable networking opportunities despite the obstacles that we currently face.”