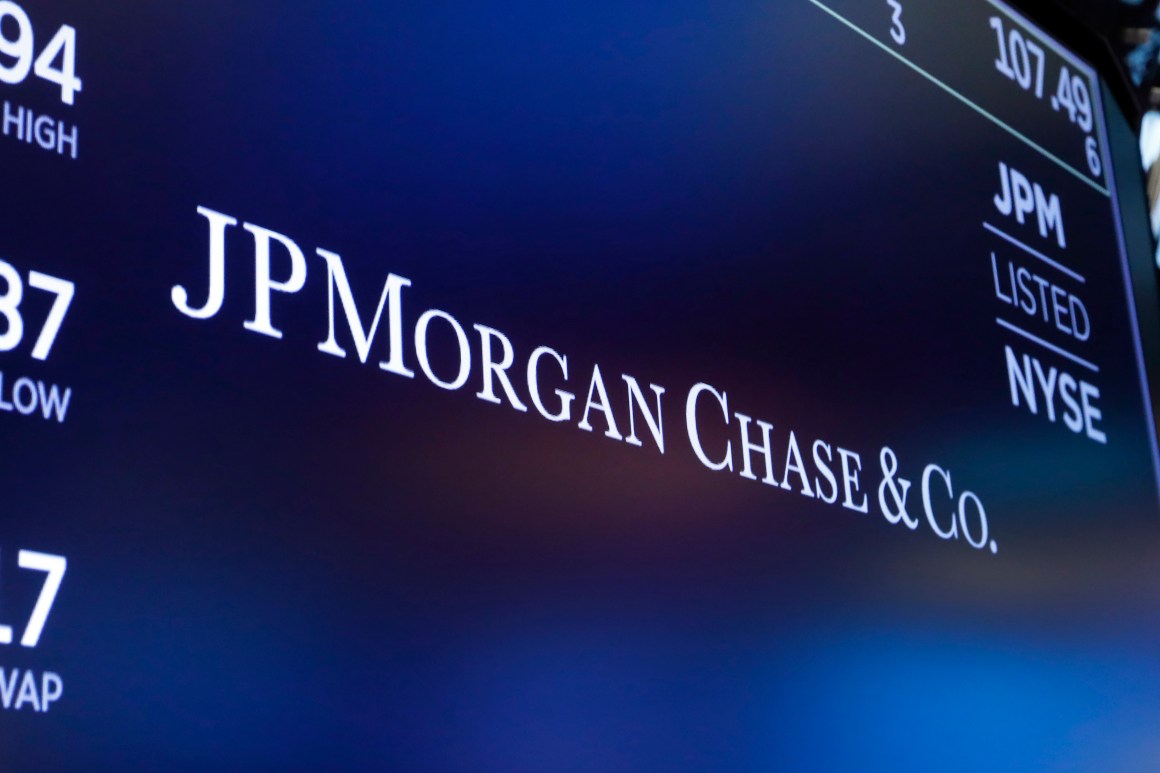 JPMorgan Chase notched higher-than-expected earnings in the second quarter but braced for losses from borrowers defaulting on their loans, as the bank’s outlook for the U.S. economy becomes more pessimistic.

JPMorgan, the biggest bank in the country, set aside $10.5 billion to cover potential losses on its loan books, cutting aggressively into its profits, which came in at $4.7 billion. Its decision to build up reserves reflects “further deterioration and increased uncertainty in the macroeconomic outlook as a result of the impact of COVID-19,” the firm said in a press release.

JPMorgan is preparing for double-digit unemployment through the first half of next year, executives told reporters Tuesday morning.

“This is not a normal recession,” CEO Jamie Dimon said, pointing to government assistance programs that have helped boost income and savings for consumers, as well as home prices. “The recessionary part of this you’re going to see down the road.”

However, the bank was boosted by a record quarter for its bond-trading division, which brought in $7.3 billion, doubling its revenue from the same period last year. That comes as the Federal Reserve has bolstered corporate debt markets, leading to a bonanza of bond sales over the past few months.

Wells Fargo, which also gave its quarterly update to investors Tuesday, reported a net loss of $2.4 billion, its first drop in over a decade. It also added $8.4 billion to its reserves to prepare for potential credit losses. The bank slashed its dividend to 10 cents a share.

“We are extremely disappointed in both our second quarter results and our intent to reduce our dividend,” CEO Charlie Scharf said in a release. “Our view of the length and severity of the economic downturn has deteriorated considerably from the assumptions used last quarter.”

In a call with investors, Scharf acknowledged that the Fed’s cap on the bank’s growth — imposed after a series of consumer scandals were unearthed — reduces its opportunities for income.

Still, he said: “We are responsible for the position we’re in” because of past behavior, adding that the company’s leaders previously hadn’t made “the difficult decisions necessary” to put Wells on a sustainable long-term path.