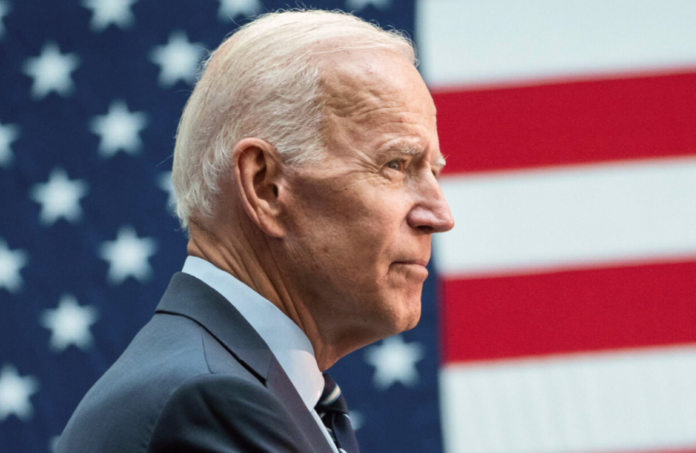 President Biden has signed an executive order that includes doubling offshore wind power generation in U.S. federal waters by 2030. The order also directs the Department of Interior to conduct a full assessment of the siting processes that will align U.S. public lands and water management practices with administration goals to advance renewable energy production.

“Biden’s actions confirm the critical role that offshore wind energy will play in creating a clean U.S. energy grid and achieving White House commitments to combat climate change,” says Liz Burdock, president and CEO of the Business Network for Offshore Wind. “His call to double offshore wind production in U.S. federal waters sends a clear signal of support to our industry, which will generate billions in new investments. Over the next few years, the offshore wind industry will dramatically scale up the development of the U.S. supply chain – growing tens of thousands of new jobs in the process. The offshore wind has been on the precipice of significant growth thanks to states’ bold leadership. Biden’s executive order further pushes the industry to new heights with a new sense of urgency.”

The inclusion of offshore wind energy development in the order acknowledges the important role the industry will play in the administration’s renewable energy goals, which will drive investment, revitalize ports and provide new, well-paying jobs for workers – particularly those in disadvantaged communities often affected by pollution.