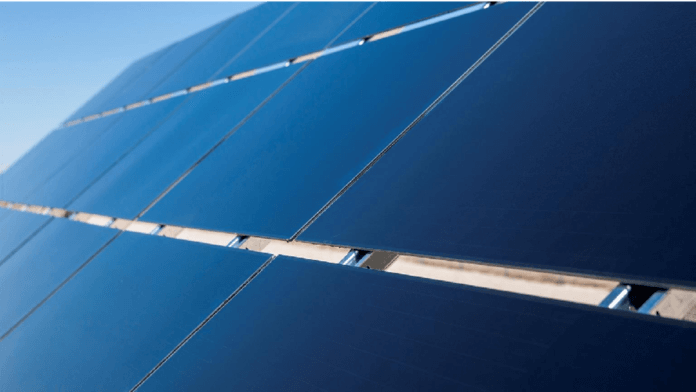 “I am thrilled to be manufacturing in my hometown of Toledo, Ohio – the birthplace of ‘Cad-Tel’ solar technology,” says Aaron Bates, chairman of The Atlas Venture Group.

“American solar installers understand that ‘Cad-Tel’ (CdTe) technology is superior to the Silicon (Si) panels. Our installers have been seeking an American alternative to the current supply of Chinese manufactured Si solar panels. There is incredible demand in the U.S. residential market for our technology,” he adds.

The Atlas Venture Group acquired the assets of Willard & Kelsey Solar Group in 2019.  They began production in the former company’s 300,000 square feet facility. Toledo Solar currently has an annual manufacturing capacity of 100 MW and employs 25 people with a goal of having 70 employees by year’s end. Based on current orders and scale-up plans, the company will reach an annual manufacturing output of 850 MW by 2026, which is enough electricity to power 170,000 homes.

Toledo Solar is the only U.S. based manufacturer of thin film CdTe rooftop panels and the second active CdTe manufacturer in the U.S. They are the only company specifically serving the non-utility solar market.

Solar is one of the lowest-cost forms of new electricity generation in the U.S. and solar installations have grown 20% per year over the past 20 years. As of 2020, California currently mandates that all homes under three stories tall must have solar panels. Currently, 93% of solar panels are made in Asia and are silicon-based. CdTe has a fundamentally lower cost structure in comparison to silicon, the smallest environmental footprint of any PV technology and is manufactured cost-effectively in the U.S.