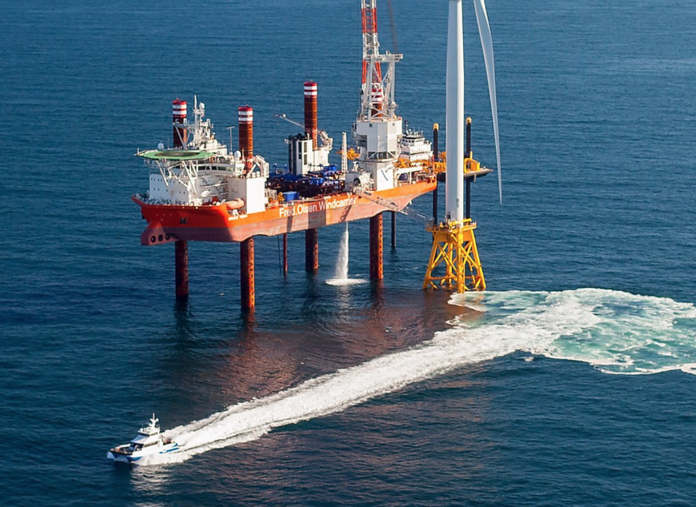 Atlantic Wind Transfers, based out of Quonset Point, R.I., has secured its second long-term O&M crew transfer vessel (CTV) contract in the U.S. to provide offshore marine support services for the Siemens Gamesa offshore wind turbines to be installed for the first offshore wind project in U.S. federal waters.

The project, Coastal Virginia Offshore Wind, is being developed by Virginia-based Dominion Energy.

“I am proud that my company was selected to provide CTV services for the first offshore wind farm in federal waters,” says Charles A. Donadio, Jr., CEO of Atlantic Wind Transfers.

“We are looking forward to bringing our years of experience, reliability and safety standards to the table to make this offshore wind farm a huge success,” he adds.

Mr. Donadio said he plans to launch and commission his new-build Chartwell 24 CTV directly into the long-term charter contract upon delivery from Blount Boats in Warren, R.I., later this year.