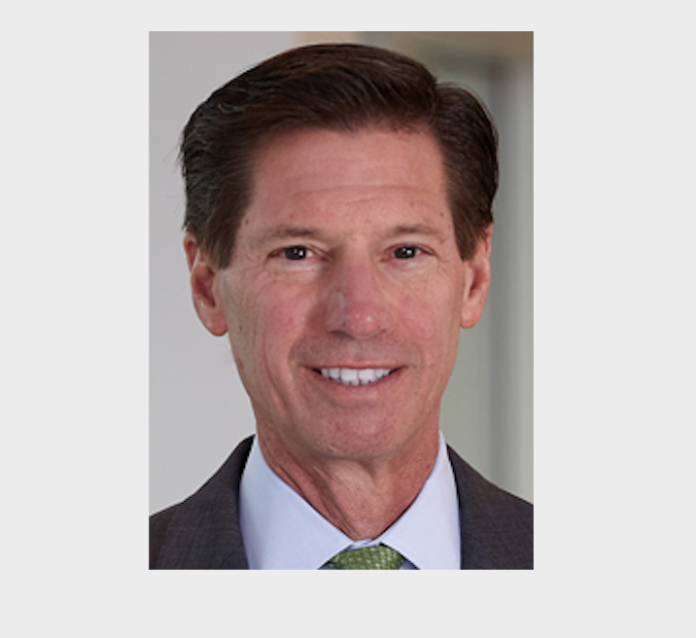 AVANGRID’s board of directors has appointed Dennis V. Arriola as CEO effective July 20. Arriola succeeds James P. Torgerson who will retire on June 23.

“AVANGRID is an extraordinary company and I am very excited and honored to lead this organization as it moves into its next phase of growth,” says Arriola.

“The energy sector is at a transformational point and AVANGRID is well positioned to deliver clean energy solutions to its customers and help develop the infrastructure necessary to meet our future climate goals,” he adds.