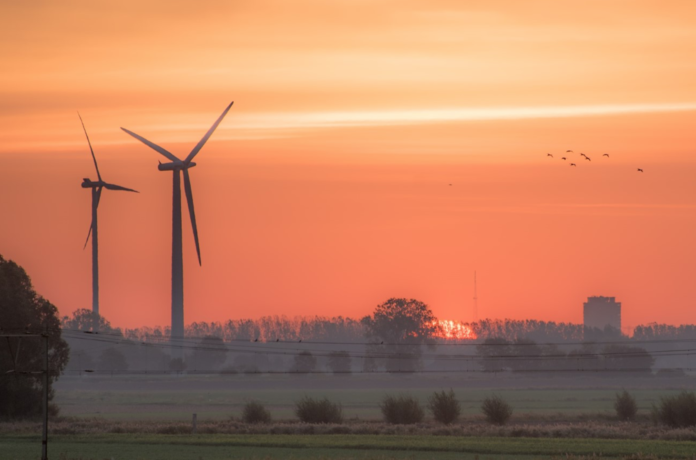 ArcVera Renewables, an international provider of consulting and technical services for wind, solar and storage projects, has received approval from the International Electrotechnical Commission – Renewable Energy (IECRE) to operate as a renewable energy testing laboratory.

IECRE is the IEC system for certification to standards relating to equipment for use in renewable energy applications. The IECRE process included a thorough audit by a set of industry peers who reviewed ArcVera’s procedures and processes which were approved as being consistent with industry best practices. ArcVera says IECRE approval validates the quality of the company’s wind turbine PPT processes and the thoroughness of its quality management system.

“With the achievement of IECRE accreditation, ArcVera can now pursue testing on several types of turbines and perform accredited power curve tests to the IEC 61400-12-1 standard, including all of the subtasks of such tests, such as terrain and obstacle assessments, site calibration, test planning, equipment installation and test execution,” says Matt Cramer, business development manager at ArcVera.

IECRE accreditation has contributed to improvement of efficiency and lowered the cost of bringing projects online, and has thus been a major catalyst in the gradual global transition to sustainable energy. IECRE is focused on facilitating international trade in renewable-energy-related equipment and services in a way that maintains the required level of safety and quality.

To date, ArcVera has completed over 25 PPTs on more than 2 GW of renewable projects. With IECRE approval, the ArcVera team says it is excited to be able to increase those numbers and solidify itself even more as a PPT services provider. ArcVera also represents the U.S. on the IEC committee, which develops standards for wind turbine power performance testing (61400-12-1), nacelle lidar power performance testing (61400-50-3) and energy assessments (61400-15).