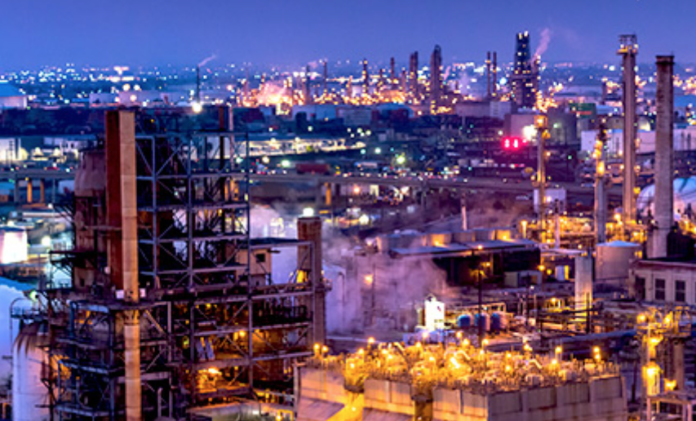 Despite the COVID-19 pandemic, electrical generation by the nation’s utility-scale wind and solar plants continues to set new records – it was 35.1% greater in November 2020 than it was in the same month a year earlier, according to a SUN DAY Campaign analysis of new data released by the U.S. Energy Information Administration (EIA).

The latest issue of EIA’s “Electric Power Monthly” (with data through Nov. 30, 2020) also reveals that year-to-date, solar-generated electricity – including distributed solar – expanded by 22.5% (compared to the same period in 2019) and provided almost 3.4% of the nation’s total. Wind grew by 13.8% and accounted for 8.2% of total generation. Combined, electrical generation by wind and solar grew by 16.2% in 2020. No other energy sources experienced similarly high growth rates.

The increase in new electricity from wind and solar was greater than the increase in electrical generation by natural gas. During the first eleven months of 2020, solar and wind produced 59,859 GWh more than they did during the same period in 2019. By comparison, electrical generation by natural gas increased by only 35,874 GWh. While it continued to provide the largest share (40.2%) of the nation’s electrical output, natural gas grew by only 2.5% during the first eleven months of 2020 and actually dropped by 8.6% in the month of November.