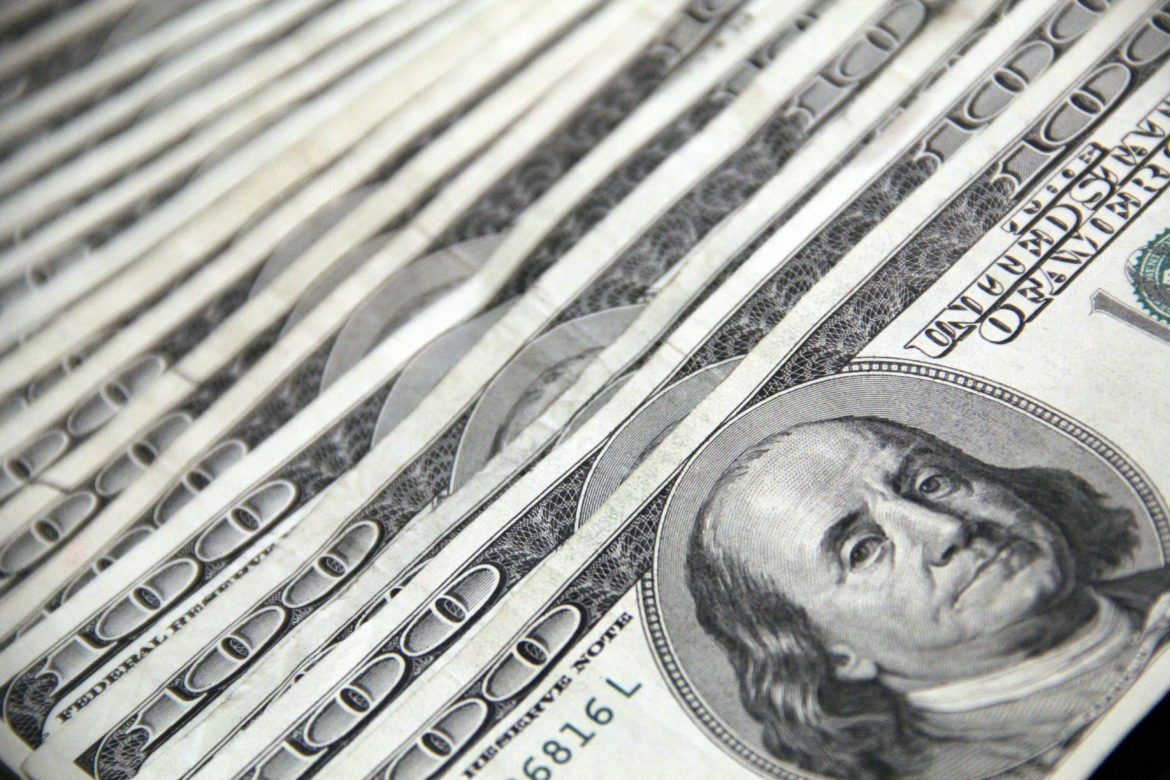 The company disclosed the compensation policy change to shareholders ahead of this month’s annual meeting.

As Missouri’s largest electric utility drafts its next three-year resource plan, upper management will have an extra incentive to push clean energy.

Ameren Missouri has joined a small group of utilities now tying a portion of top management bonuses to the companies’ progress on clean energy.

The change was adopted by a board of directors committee in December and disclosed to shareholders this month ahead of the company’s annual meeting.

Clean energy advocates are claiming victory for compensation reforms, which follow a couple of years of pressure from Sierra Club organizers.

“We have forced Ameren to become a leader in this area,” said Andy Knott, a senior representative for Sierra Club’s Beyond Coal campaign.“This is really about changing the mindset of the executives in order to change the company’s behavior.”

Ameren continues to rely on coal generation far more than the country as a whole. According to its 2019 annual report, Ameren derived 63% of its power from coal, compared to only 23.5% of the country’s electricity that year, according to the U.S. Energy Information Administration.

The Sierra Club’s Missouri chapter started looking into Ameren’s executive bonuses about two years ago at the urging of Ceres, a Boston-based business sustainability nonprofit.

The utility’s previous executive compensation policy rewarded upper management for maximizing the availability of coal-fired generation, basing 3% of annual bonuses on that factor. The Sierra Club found the clause “extremely hypocritical,” Knott said, as the company promoted a goal of reducing greenhouse gas emissions 80% by 2050.

The Sierra Club drafted a shareholder resolution seeking to shift incentives from coal to clean energy and filed it in November 2018 to be considered at the 2019 shareholders meeting. It said: “A senior executive compensation policy incorporating progress on carbon emission reduction would help better align Ameren’s values with its operations, and position the company to thrive in a future impacted by climate change.”

Ameren responded, and after a few conference calls between advocates and company leaders, the parties agreed to settle the issue without sending the proposal to shareholders.

The utility’s human resources committee voted in December to jettison the coal incentives and instead base 10% of executives’ long-term bonuses — paid every three years — on increasing storage and renewable generation.

Xcel Energy and Southern Company have adopted similar policies in recent year. Management compensation is one way corporations are responding to pressures from shareholders or other interested parties, said Dan Bakal, senior director of electric power at Ceres.

“Shareholders are more and more pushing companies to set long-term goals and come up with compensation metrics that are going to be aligned with those,” Bakal said.

Inconsistency between stated goals and compensation is not uncommon in the American corporate world, according to Lila Holzman, energy program manager for As You Sow, a nonprofit foundation that promotes corporate social responsibility through shareholder activism and other means.

“What we have seen is that sometimes such incentives are really misaligned with climate targets,” Holzman said “We see that with oil and gas companies. Sometimes executive compensation is tied to reserve replacement ratios and increased production.”

It’s too soon to assess the impact on executive decision-making at Xcel and Southern, she said. Critics have said the policies have potential to simply reward business as usual rather than advancing clean energy further. Still, Bakal expects to see more companies adopt similar reforms: “Often you need a few companies to break the ice [to] bring forth new alternatives.”