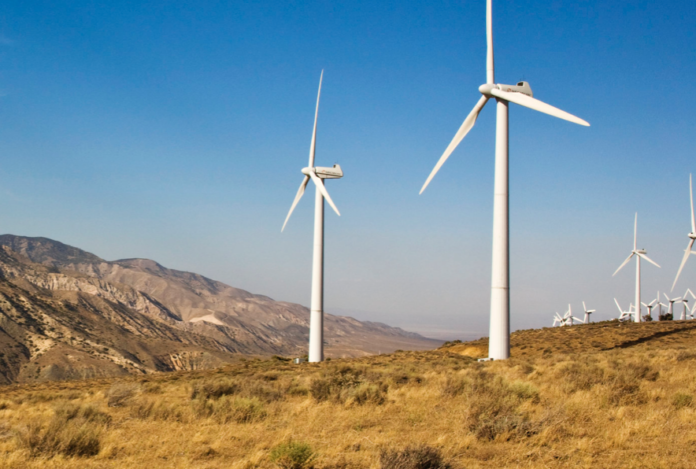 Ameren Missouri, a subsidiary of Ameren Corp., has closed on the acquisition of the company’s first wind energy center, a 400 MW project in northeast Missouri. The purchase of the High Prairie Renewable Energy Center in Adair and Schuyler counties is the first of two planned investments in Missouri-based wind generation, which will add 700 MW of clean energy to the grid.

“This is just the beginning, as Ameren Missouri lays the foundation for a transformational advancement toward more renewable wind and solar generation in the coming years, cutting carbon emissions, and driving job creation and economic growth,” says Marty Lyons, chairman and president of Ameren Missouri. “Expanding Missouri-based wind energy generation helps us move toward our goal of net-zero carbon emissions by 2050.”

The High Prairie Renewable Energy Center is the first of many renewable energy additions anticipated by Ameren Missouri. The company recently released plans to invest approximately $4.5 billion in 3,100 MW of renewable generation by 2030. This includes $1.2 billion for the planned acquisitions of this energy center and a 300 MW energy center in Atchison County.

The wind facility was constructed by an affiliate of Terra-Gen LLC. The energy center consists of 175 wind turbines that are among the most technologically advanced in the state.