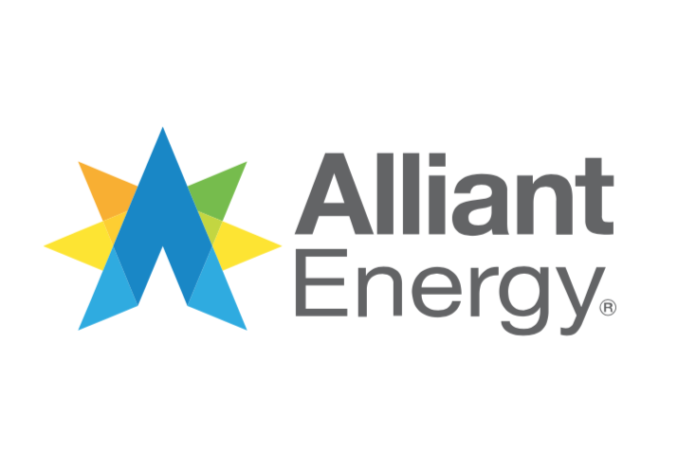 Alliant Energy says it has added battery storage to the Marshalltown Solar Garden.

The Marshalltown Solar Garden sits next to Alliant Energy’s Marshalltown Generating Station, one of the most efficient natural-gas-fired facilities in the country. Both energy sources are part of the company’s diverse energy mix, helping Alliant Energy to continue providing reliable and cost-effective energy to its customers.

“This solar+storage combination allows us to provide our customers with solar power during the day and night,” says Terry Kouba, president of Alliant Energy Iowa. “The solar field adds power to the grid when the sun is shining and then our battery allows our customers to continue using this renewable energy resource in the evening when the sun isn’t shining.”

With full sun, the 2.55 MW AC Marshalltown solar system can fully charge the 548 kWh battery within two hours. When discharged, the battery can power nearly 200 homes for two hours. The solar garden became operational in mid-February and the battery was just put into service.

The company has three battery sites in Iowa, and each is being used to pilot different combinations of solar+storage technology. The Marshalltown battery is the company’s first battery that’s directly connected to a utility-sized solar field. The battery in Wellman provides resiliency and reliability in a rural area with an abundance of customer-owned solar systems. Similarly, the battery in Decorah will be used as an ‘electron bank’ to manage capacity on a circuit instead of rebuilding it.

In 2003, Alliant Energy built its first solar system in Iowa at the Indian Creek Nature Center in Cedar Rapids. In 2015, the company added additional solar panels to increase Indian Creek’s capacity. Alliant Energy has two Dubuque solar gardens, which have been generating clean energy for customers since 2017.