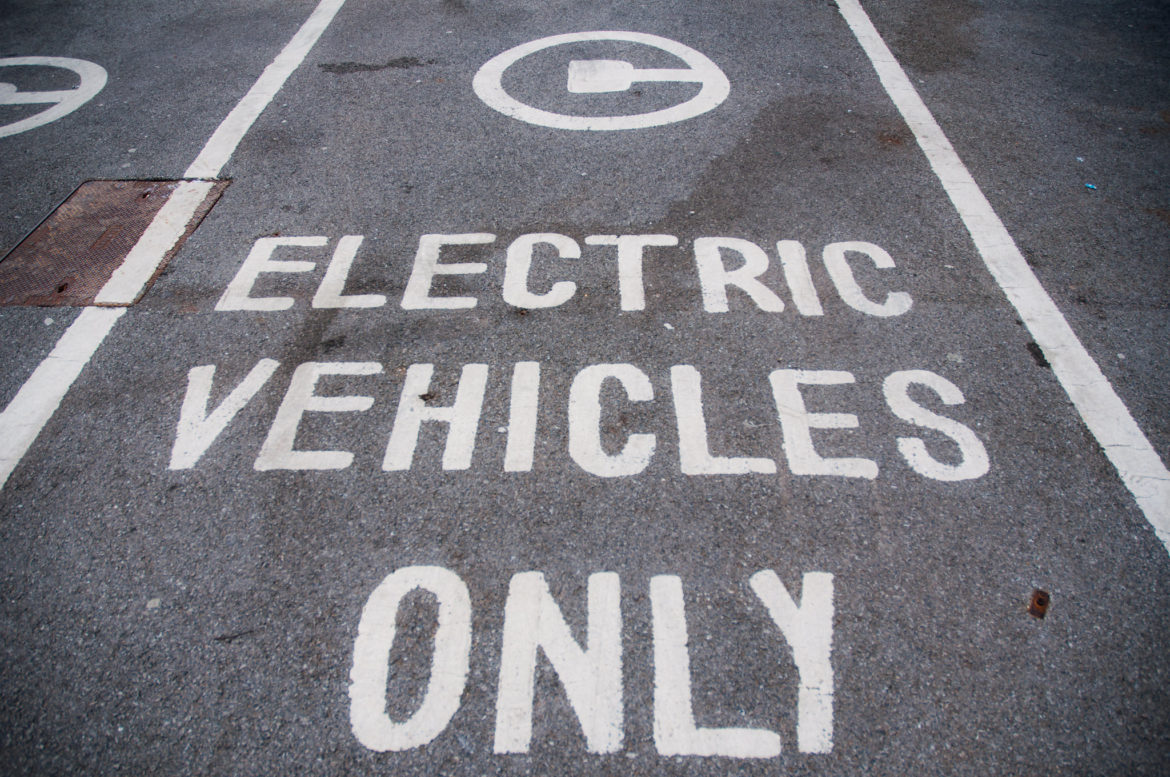 A state report released last month sets out a pathway for getting at least 10 times as many electric vehicles on Connecticut roadways by 2025.

Ramping up electric vehicle use from roughly 12,000 to at least 125,000 in five years is ambitious by any measure. But with the country now sliding into recession, gas prices in freefall, and unemployment at record highs, the goals outlined in the Department of Energy and Environmental Protection’s 109-page Electric Vehicle Roadmap appear especially daunting.

And the $3 million in state rebates available this year to purchasers of electric cars won’t be nearly enough to counteract the economic headwinds, advocates say.

“Folks may not be all that interested in spending money so freely, so incentives are going to be even more important,” said Charles Rothenberger, climate and energy attorney for Save the Sound, a New Haven-based environmental group. “The state does have the wherewithal to increase the incentives available.”

The roadmap, in the works for more than a year, is essentially a guide to prepping for rapid conversion to electric transport, covering topics including how to expand charging infrastructure, minimize grid impacts, and educate consumers. The state Public Utilities Regulatory Authority is concurrently conducting a major review of how best to integrate electric vehicles onto the grid.

Connecticut is one of 10 states that have signed on to a zero-emissions vehicle memorandum of understanding. As part of that agreement, Connecticut has committed to deploying 125,000 to 150,000 electric vehicles by 2025.

Separate greenhouse gas reduction targets mandated by the General Assembly will require the state to hit an even steeper target of 500,000 vehicles by 2030, according to the roadmap.

Gaining any traction toward those targets will likely be difficult this year. The consulting firm Wood Mackenzie is forecasting a 30% drop in electric vehicle sales in the U.S. this year compared to 2019.

In a research report released in early April, the firm also noted that automakers are delaying new electric vehicle model launches, in some cases to 2021. And the report predicted that the pause in auto manufacturing to switch to making medical equipment will result in additional delays.

In an interview, Connecticut’s deputy commissioner of energy Vicki Hackett said the agency is taking a long view.

“While we are dealing with the pandemic right now, which is likely to have any number of impacts on any number of state policies, what we’ve done here is set out long-term goals,” Hackett said.

She expressed hope that, once the worst of the crisis is over, consumers may be more receptive than ever to the option of buying cleaner vehicles.

“It’s kind of entering peoples’ consciousness — the impact on air quality of everybody staying at home,” she said. “Our air quality has really cleared up so dramatically.”

The state is continuing to process rebates under the Connecticut Hydrogen and Electric Automobile Purchase Rebate program, or CHEAPR.

Legislation passed last year established a new governing board for the program and $3 million in annual funding from 2020 to 2025. Hackett said most of the board members have been appointed and are in the process of reevaluating the program’s structure. Eventually, used car purchases will be eligible for rebates, but for now, while the board transitions, the incentives are the same as last year.

The Connecticut EV Coalition, an advocacy group, has called on the state to increase funding for rebates, which it says are too low to support the roadmap’s deployment targets. The program is currently funded through a “greenhouse gas reduction fee” on all car registrations, but Rothenberger said the bulk of those fees are going to the state’s general fund.

“That is an area where some additional money could be found,” he said.

He said the state could also lead by example and purchase only electric vehicles as replacements for its light-duty public fleet of roughly 3,500 vehicles beginning this year.

Private fleet owners will almost certainly speed the transition over the next 24 months because “the economics are so compelling,” said Paul Vosper, president and chief executive officer of the Norwalk-based Oasis Charger Corp., which makes JuiceBar EV chargers. Fuel and repair expenses for electric vehicles are significantly lower than for gas-powered vehicles, and battery costs have come down so much that vehicle prices will soon be more competitive, he said.

In order to encourage individual purchases, the state could try a mix of incentives, like granting all electric vehicles access to HOV lanes or reducing the sales tax on such purchases, he said.

“A combination of hard-dollar incentives and softer ones has shifted the adoption curve dramatically in places like California and Norway,” he said.

Consumers also need educating as to how much it really costs them to own a gas-powered vehicle, said Kenneth Gillingham, an associate professor of economics at Yale University.

In research recently published in the journal Nature, Gillingham and two other researchers found that car owners in Germany consistently underestimated how much their automobiles were costing them in repairs, insurance, taxes, and depreciation. And that gap was not insignificant — people underestimated the total cost of car ownership by 50%.

The researchers suggested labeling for new cars that informs buyers of estimated repair costs, in the same way they are labeled with fuel efficiency.

“Underestimation of repair costs is important because repair costs for electric vehicles are much lower than for gasoline-powered vehicles,” Gillingham said. “This is an aspect that I don’t believe is well known at this stage, except among EV enthusiasts.”