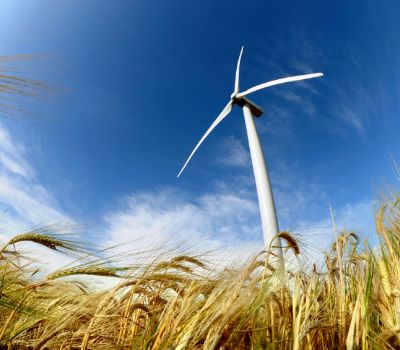 The Louisiana Public Service Commission has approved a settlement agreement that authorizes SWEPCO to add 810 MW of wind energy to serve its customers. The commission approved an option that could increase Louisiana’s allocation to an estimated 464 MW from the original 268 MW, if Texas does not also approve the SWEPCO proposal.

The Arkansas Public Service Commission also accepted an option to increase its allocation when it approved the project earlier this month. The project remains under regulatory review in Texas, and SWEPCO will continue to seek that approval to allocate some of this renewable energy to benefit its customers in Texas.

PSO received the final Oklahoma Corp. Commission approval of a settlement agreement to acquire 675 MW of the project. The Federal Energy Regulatory Commission (FERC) also has approved the acquisition.

“The Louisiana Public Service Commission’s decision enables us to move forward with the North Central wind projects at full scale and invest in low-cost wind energy to benefit our customers in Arkansas, Louisiana and Oklahoma,” says Nicholas K. Akins, chairman, president and CEO of AEP.

“As AEP continues to add new clean energy to our generation portfolio, this investment is expected to save our customers approximately $3 billion over the next 30 years while supporting economic development in our communities. We will continue to seek approval to provide a share of this renewable energy to our SWEPCO customers in Texas, as we believe the projects offer significant benefits to customers across our SWEPCO footprint,” he adds.

AEP continues to make significant investments in renewable energy to serve its customers. The company’s regulated integrated resource plans call for the addition of more than 8,000 MW of wind and solar and 1,600 MW of natural gas between 2020 and 2030.