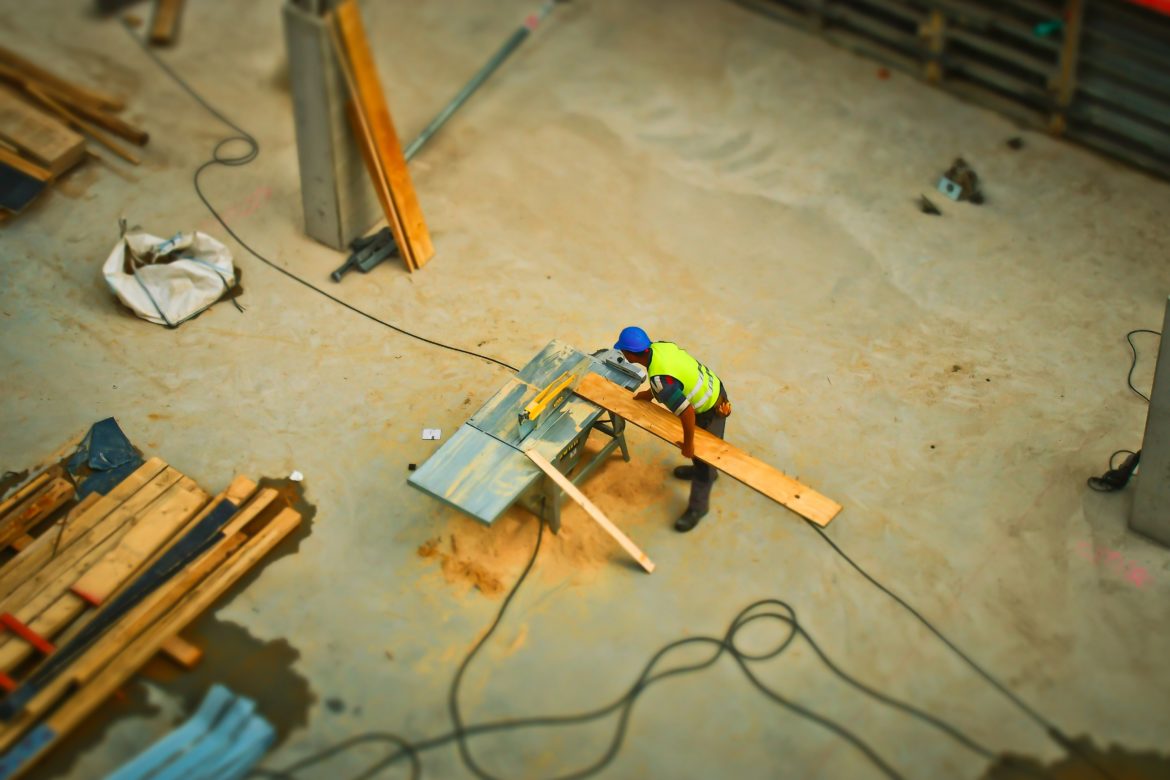 Massachusetts Gov. Charlie Baker cited the potential impact on affordable housing as a reason for his veto of a major climate bill.

“As long as there’s demand, homes are going to be built,” said Stacey Hobart, communications director for the New Buildings Institute, a nonprofit focused on improving energy performance in buildings.

Earlier this month, Massachusetts Gov. Charlie Baker vetoed an ambitious climate bill, citing among his reasons a provision that called for the creation of a “net-zero stretch code,” a building code towns and cities could choose to adopt that would require new buildings to produce as much energy as they consume.

Massachusetts has set an ambitious goal of going carbon-neutral by 2050. Buildings, which are responsible for close to 40% of the state’s emissions, are a major target for action.

Announcing his veto, Baker said he’d heard from many in the construction field that such a measure could “stop in its tracks any housing development” and that “those words get my attention.” In a letter explaining his decision, he specifically argued that a net-zero code would work against his goal of increasing the availability of affordable housing and “raise costs for Massachusetts families.”

In Massachusetts, the state sets the building codes for all municipalities. In 2009, however, Massachusetts became the first state in the country to implement an optional stretch code, which requires higher levels of energy efficiency than the base code. Today, 286 municipalities — more than 80% of the towns and cities in the state — have adopted this more stringent set of requirements.

Because Massachusetts has been an early adopter of stretch codes and a leader in advancing energy efficiency requirements, there is little direct precedent to look to in assessing the potential impact of a net-zero stretch code.

However, neither the numbers nor history bear out the governor’s concern, said many with knowledge of the industry.

Several studies indicate that building to a zero-energy standard does cost more than conventional construction, but only by a small margin. Clean energy nonprofit Rocky Mountain Institute found building a zero-energy home costs between 6.7% and 8.1% more than standard approaches. At architecture firm Payette, many of the net-zero projects they work on have a cost premium of less than 1%, said Andrea Love, a principal at the firm and a board member of the Boston Society for Architecture.

In Massachusetts, rebates and incentives available through the Mass Save energy efficiency program can reduce these costs even further.

“We can not only construct net-zero buildings, we can do it in a way that keeps costs down,” said state Sen. Mike Barrett, who sponsored the Senate version of the climate bill.

And costs are falling. The cost of a residential solar system is expected to decrease 17% by 2025, according to research firm Wood Mackenzie; commercial system costs should drop 20%. Prices for the materials and technologies needed to create an energy efficient home are also getting lower, said Michelle Apigian, an associate principal at Icon Architecture who works on sustainable projects. She can now buy super-efficient triple-glazed windows for barely more than standard double-glazed options, she said.

Furthermore, this higher upfront cost generally pays for itself by reducing energy costs for the property owner. This payback period is generally less than eight years, according to a report on zero energy buildings in Massachusetts, put out in 2019 by the U.S. Green Building Council.

Baker also worried that a net-zero stretch code could weaken the impact of the recently signed housing choice bill, which loosens zoning rules, making it easier for towns to encourage the construction of affordable starter homes.

Indeed, even some supporters of the net-zero stretch code acknowledge that the rules might make developers less enthusiastic about building market-rate rental units that are accessible to low- and moderate-income residents, as developers would have to pay the higher upfront costs while tenants receive the financial benefit of lower energy bills.

“How do you get the building owner to make that investment when they are not going to benefit from those savings?” Hobart said.

This possibility, however, is not a reason to avoid a net-zero code, said Rebecca Winterich-Knox, campaign director for the Massachusetts Climate Action Network. It just makes it necessary for the state to think carefully about coordinating its housing and climate policies, she said.

“We have to be really intentional in investing in our affordable housing,” she said.

The state’s efficiency program, Mass Save, is also running a pilot program to fund the design, construction, and certification of multifamily Passive House projects.

Uncertainty is also a major concern cited by the Greater Boston Chamber of Commerce and NAOIP Massachusetts, a commercial real estate development association. The speed called for in the bill does not allow sufficient time for builders to properly plan, they said.

“Developing and putting in a code within one year is incredibly troubling to us,” said Anastasia Nicolaou, vice president of policy and public affairs for NAOIP Massachusetts. “If you don’t know the rules of engagement within a year, there’s no way to plan for that.”

Adding to the unpredictability is the fact that individual municipalities have to opt in to the new stretch code. Across the state, different towns and cities will therefore have different requirements going into effect on different timelines, making it even more difficult for developers and builders to track and predict the changing regulatory landscape, Nicolaou noted.

However, the state’s experience rolling out the stretch code initially suggests this concern may not play out, Winterich-Knoz said.

“There were similar concerns raised when the stretch code was first introduced in 2010, and they turned out to be unwarranted,” she said. “The amount of housing didn’t slow down.”

The stretch code became effective in the beginning of 2011 for most of the earliest communities to adopt the new rules. Yet construction continued. In the Boston metropolitan area, 6,672 building permits were issued in 2010, according to data from the U.S. Census Bureau; by 2018 the number was up to 14,183.

Furthermore, the turnaround for the new rules might not be quite as tight as opponents fear. The bill allows room for a transition period as the new rules go into effect. The provision calls for the state energy department to “consider the development of a tiered implementation plan for the adoption of the stretch energy code including, but not limited to, phasing in requirements based on building type or uses.”

Net-zero supporters note that the existing base and stretch building codes already require new construction to meet certain standards of energy efficiency. A zero-energy code would require more in-depth attention to energy use, but it is a part of the process designers and developers already have some familiarity with, Love said.

There will, of course, be a learning curve, but Love is confident a net-zero stretch code is feasible.

“Yes, most people in the industry haven’t delivered a net-zero building yet,” she said. “But we have all the skills and tools and just have to ramp up to meet it.”