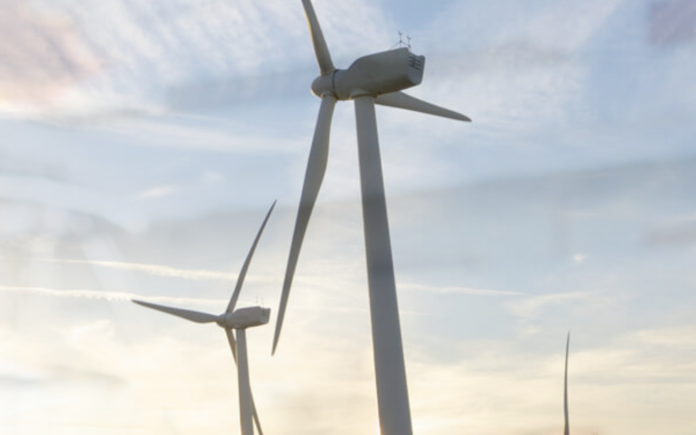 REWITEC GmbH, the developer, producer and marketer of nano- and micro-particle-based surface refining technology for gears and bearings, has delivered a cumulative 3,000 treatments to wind turbines.

“In June we reached the significant step of delivering a cumulative 3,000 treatments to wind turbines all over the world. Manufacturers, warranty providers, service companies and oil formulators rely on REWITEC to keep wind working,” says Stefan Bill, managing director of REWITEC GmbH.

This milestone comes less than a year after REWITEC was acquired by Croda International PLC, a company that creates, makes and sells specialty chemicals.

“In the last nine years, two and half times more wind turbine generating capacity was built worldwide than in the previous 10 years before that. Customers look to REWITEC to keep their wind turbines working reliably and without breakdown. Furthermore, with the development of wind farms both on and offshore accelerating in the next 10 years, REWITEC is perfectly positioned for first fill applications,” adds Bill.