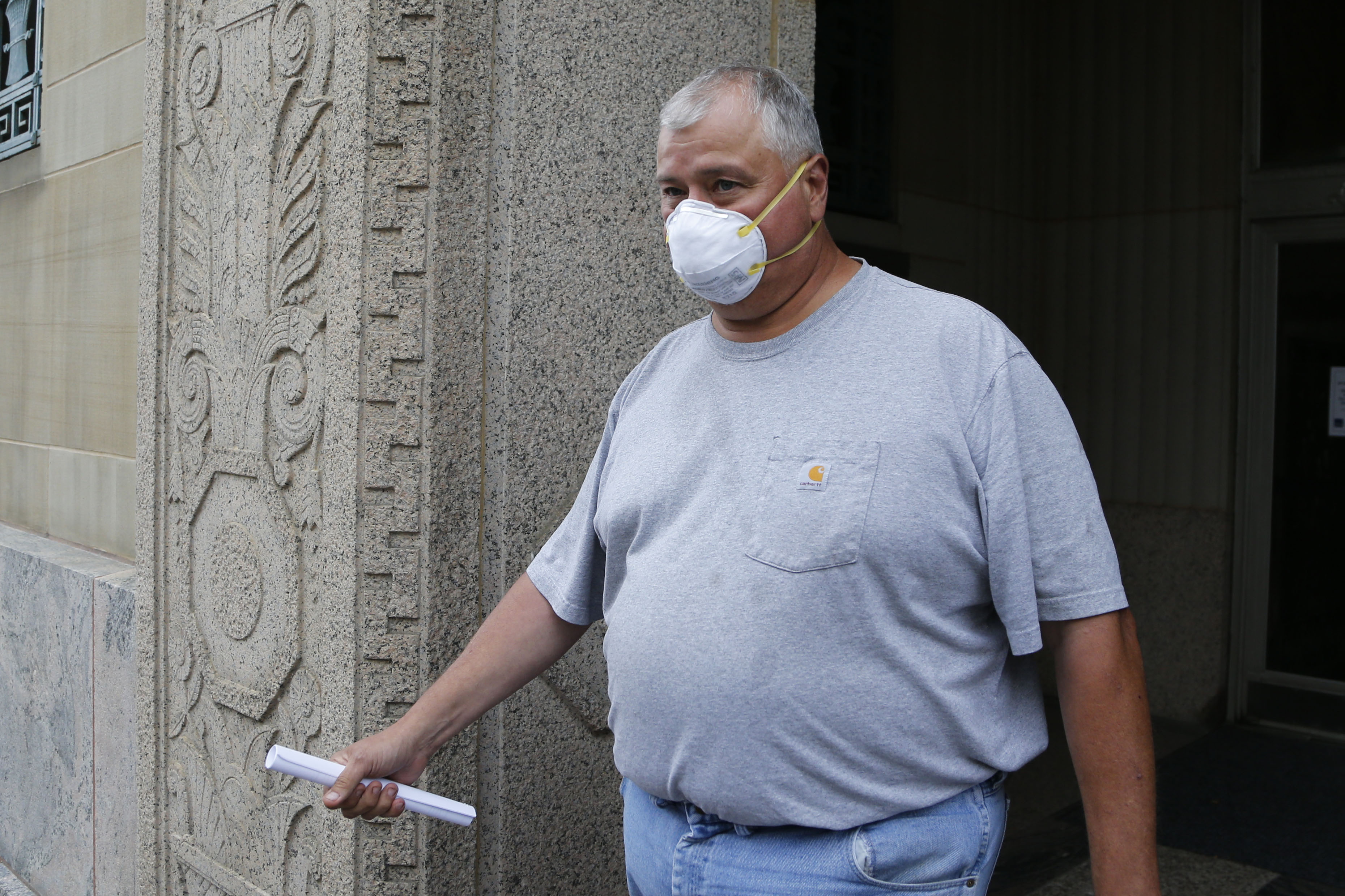 Prosecutors said a 501c4 nonprofit organization called Generation Now that was controlled by Householder received $60 million from an unnamed company, which Ohio media identified as FirstEnergy Solutions, a power generator owned at the time by utility FirstEnergy Corp.

Householder used some of the money to help elect 21 candidates for the Ohio House in the 2018 elections, David DeVillers, U.S. attorney for the Southern District of Ohio, said at a press conference. Those candidates subsequently backed Householder’s successful bid to become Speaker of the House last year.

All but one of those lawmakers voted for House Bill 6, which provided the $1.3 billion to prevent the shutdown of FirstEnergy Solutions’ two nuclear power plants and a coal plant. But even with that support, Householder and the others indicted had to spend millions on advertising to ensure passage of the bill.

Householder, using the funds in Generation Now, which has also been charged, also undermined a petition to put the issue on the bailout before Ohio voters, according to DeVillers. Generation Now hired signature gathering firms in order to prevent them from participating in the petition drive, and it paid off signature gatherers and officials inside the ballot campaign thousands of dollars to keep the company apprised of its activities.

Householder personally received almost $500,000, which he used to settle lawsuits, cover costs for his house in Florida and fund his own campaign.

“These allegations are bribery pure and simple,” DeVillers said. “This was a quid pro quo, this was a pay to play, and I use that term because that that is the term they used, as alleged in the affidavit.”

Energy Harbor did not respond to a request for comment.

FirstEnergy Corp. said in a statement it had received subpoenas today in connection with the investigation.

“We are reviewing the details of the investigation and we intend to fully cooperate,” the company said in a statement.

Republican Ohio Governor Mike DeWine, who signed H.B. 6 into law after years of opposition to the bill by former Gov. John Kasich, has now called on Householder to resign.

The power plants that were rescued by H.B. 6 — the Davis Besse and Perry nuclear plants — had been at the center of former Energy Secretary Rick Perry’s effort to design a bailout to protect the coal sector and other baseload power plants. That federal effort ultimately failed to pass legal muster at DOE or the Federal Energy Regulatory Commission.